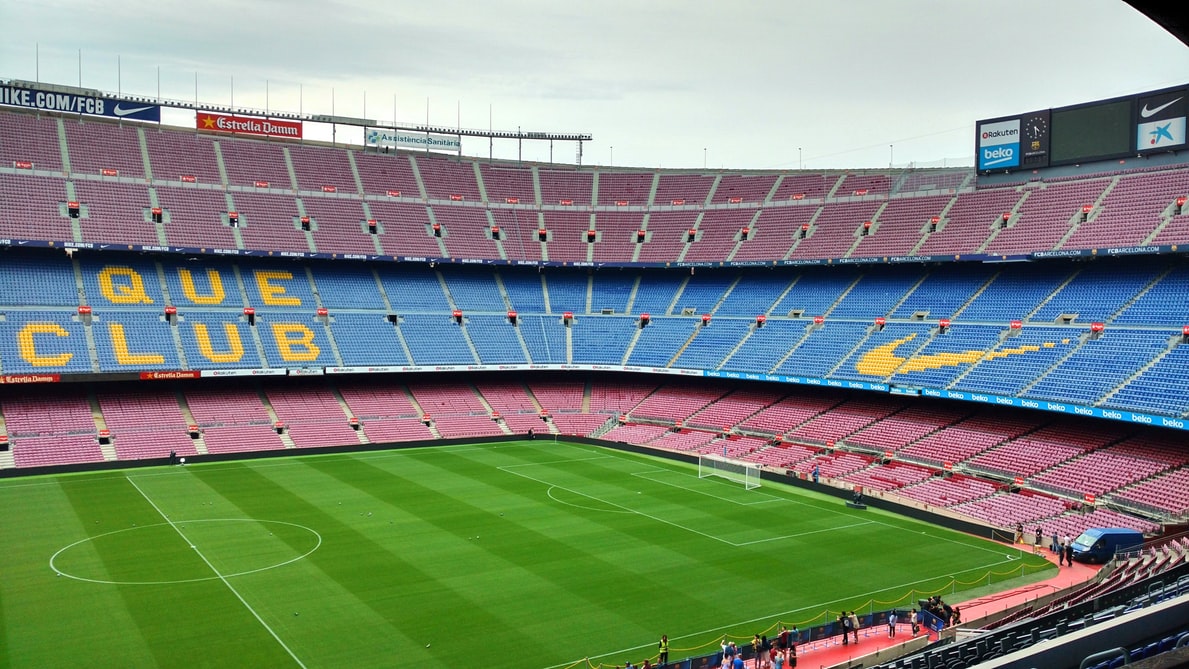 Take your students on a hockey, football or tennis school trip to Spain to develop their skills, encourage team bonding and experience authentic Spanish culture. Here’s a sample sports itinerary in Barcelona at a glance:

*Prices based on 30 students and 4 free teachers. 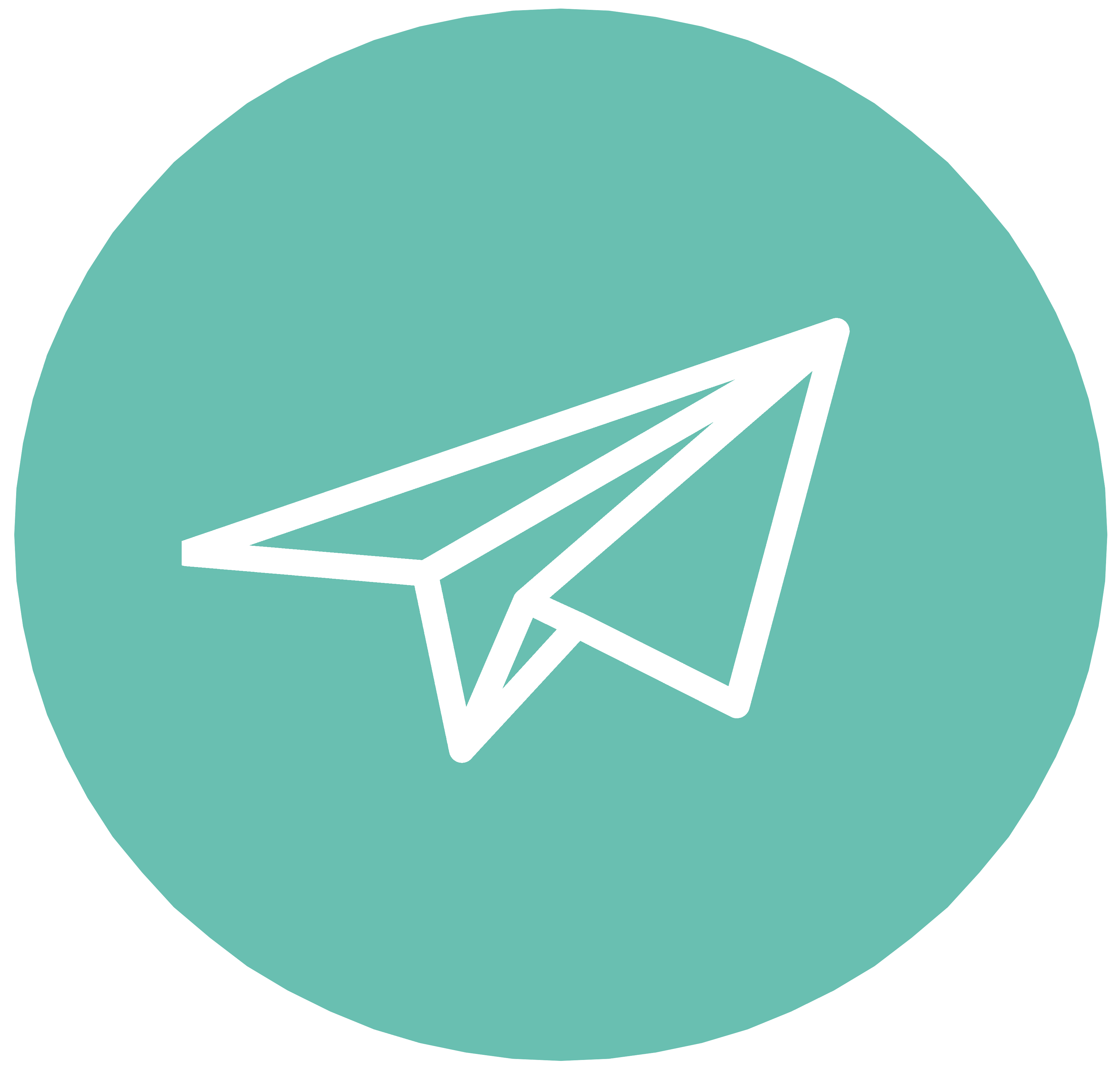 Land at El Prat airport and transfer to your accommodation in the city. First up, get acquainted with the capital of Catalonia. Explore Barrio Gótico, the Gothic Quarter of the city, marvel at the magnificent Arc de Triomf and learn about the millenia-old history of the port.

Compete in your first fixture. Every fixture is expertly matched by our sports specialist, who researches your team, your team’s past matches and prospective Spanish opposition teams.

Enjoy the 17-hectare green paradise that is Park Güell. Learn about the park’s biodiversity, as well as the design of the park by Antoni Gaudí, an architect who is considered the master of Catalan Modernism.

Then, head for a spot undiscovered by most tourists: the Bunkers del Carmel, old civil war bunkers situated on the Turó de la Rovira hill. Between admiring the spectacular city view, listen to your guide as they talk you through their creation for the Spanish Civil War, their use as housing for 7% of Barcelona’s population in the 1950s and the rehousing of occupants in the run-up to the 1992 Olympic Games.

Visit Camp Nou, the largest stadium in Europe and the home of FC Barcelona. You can even have a virtual reality experience and relive the stadium’s most famous goals.

Take part in your next fixture.

Learn about the architecture of the Sagrada Familia, an unfinished Roman Catholic church masterminded by Antoni Gaudí. Originally, another architect was in charge, but when Gaudí took over, he changed the project and would even modify things after construction to completely match his vision.

Challenge yourself to hike to the summit of Tibidabo. At the peak, admire the cathedral, visible from everywhere in the city.

Reward yourself after an active day with a flamenco show.

Relax on Barceloneta beach, before taking a cable car to Montjuic, a hill overlooking the harbour. Then, visit the Picasso Museum to learn about Spain’s most famous artist. The museum is home to thousands of Picasso’s works and provides an opportunity to uncover Barcelona’s influence over the artist.

Play hard as this is your final fixture. Then, bond with your team over a group dinner.

It might be home time, but it’s not over. The teamwork and sporting skills you’ve developed will follow you back to the pitch at home!

Improve your sports performance through developing teamwork, technical skills and adaptability, as you play against new teams.

Gain a deep appreciation for Spain’s culture through visits to important religious sites, like cathedrals, and participating in authentic cultural experiences, like tapas tours and flamenco dances.

Learn about the most important events in Spanish history, like the Spanish Civil War, the monarchy and Franco’s regime.