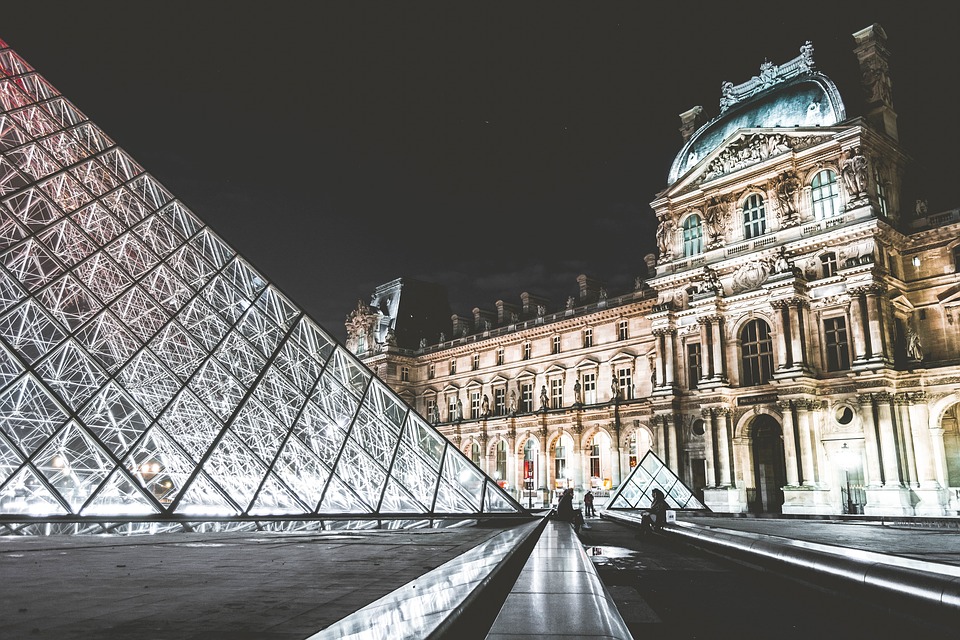 Why France is a Prime Location for an Art School Trip

Uncover the wonders of an art educational tour in Paris and Marseille.

There isn’t an art expert in the world who hasn’t visited France and you can introduce your students to France’s incredible art world from an early age. France boasts an unrivalled list of historically influential painters and sculptors. From the Impressionists to the Surrealists to the Modernists, Paris brought international artists together over centuries. It was the place of inspiration for Picasso, Dalí and Coco Chanel, whilst sunny Provence tempted the greats, like Matisse, Van Gogh and Cezanne with its nature sauvage. And it’s not just artists – France also has a history of great architects, such as Le Corbusier, whose work can be seen dotted around the country. 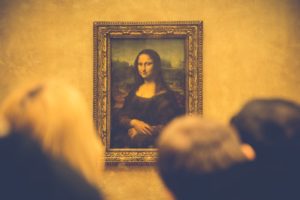 The capital boasts many of the country’s most valuable works both in the museums and on the streets. There’s a thriving modern art scene at the Pompidou Centre and some of Europe’s most exciting street art culture.

Scavenger hunt at the Louvre

The Louvre is the world’s biggest museum with its own 800-year-old history, full of mysteries, secrets and treasures. It’d take a lifetime to see all the wonders in the Louvre (we might be exaggerating the tiniest bit, but it would take you 100 days to see every piece if you spent 30 seconds on each work). Opt to be shown the highlights by a professional art historian, who can guide you to artists your students have studied and find works that extend beyond their curriculum.

Learn about the rise of street art in France and the increasingly sophisticated artistic methods used by graffiti artists and muralists. Graffiti dates back longer than written language, with the first graffiti discovered being etched drawings in Argentina from around 11,000 BC! Fast forward to a few decades ago and graffiti was largely considered vandalism. Now, it’s increasingly being considered as an art form, often with a political basis, with the likes of Banksy becoming mainstream household names.  In an area dedicated to the practice of this art, a professional guide will teach your students graffiti techniques, like effects, lettering, fine line, streaks and stencilling. Once they come up with their idea, they will sketch it and then use spray cans to try it out for real on the wall. 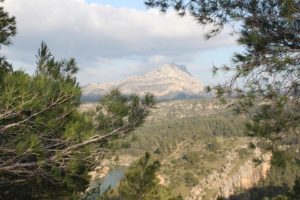 Visit Cezanne’s workshop in nearby Aix-en-Provence

Step into Cezanne’s shoes in the picturesque town of Aix-en-Provence, where he was born, lived and died. It’s known as the city of a thousand fountains, with water features around every corner serving as a reminder of its origins as a Roman spa town. Near the centre of town, Cezanne’s studio is hidden within its lovely garden, the tranquil environment for this great painter. Inside, you’ll see the models he used for his final still-life paintings.

In both Paris and Marseille, you can take tours of the buildings designed by one of France’s top architects: Le Corbusier. He’s such a big name because he was dedicated to improving living conditions in crowded cities through urban planning.

In Paris, head for the Villa la Roche, which now houses the Fondation Corbusier. Originally, it was designed by Le Corbusier in the 20s as a house for the banker Raoul La Roche. The use of new construction materials allowed Le Corbusier to put into practice here what he would define as the “Five Points of a New Architecture”, featuring an open facade, open plan area, ribbon windows, roof garden and pilotis.

In Marseille, la Cité Radieuse, built in the early 50s, is one of the famous “unités d’habitation” (housing block units) designed by Le Corbusier. Extremely modern for its time, this colour-splashed concrete building held 1600 residents, a school, a swimming pool, shops and even a contemporary art centre.

There’s a lot of art in France. We’ll sift through and find you the best bits, from world-famous artists to street art that, usually, only the locals get to see. We’ll curate an itinerary that is completely tailored to your requirements. Check out all our educational tours in France, email us info@thelearningadventure.com or shoot us a message on the chat! 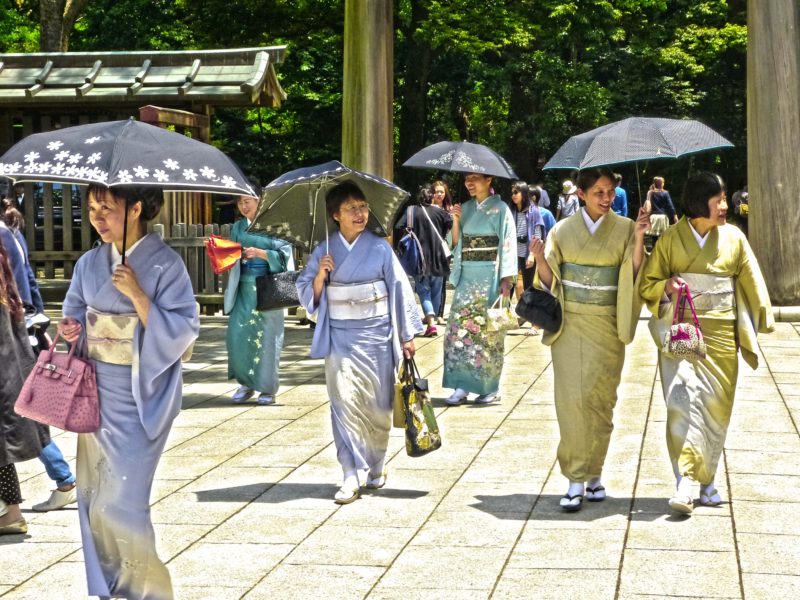 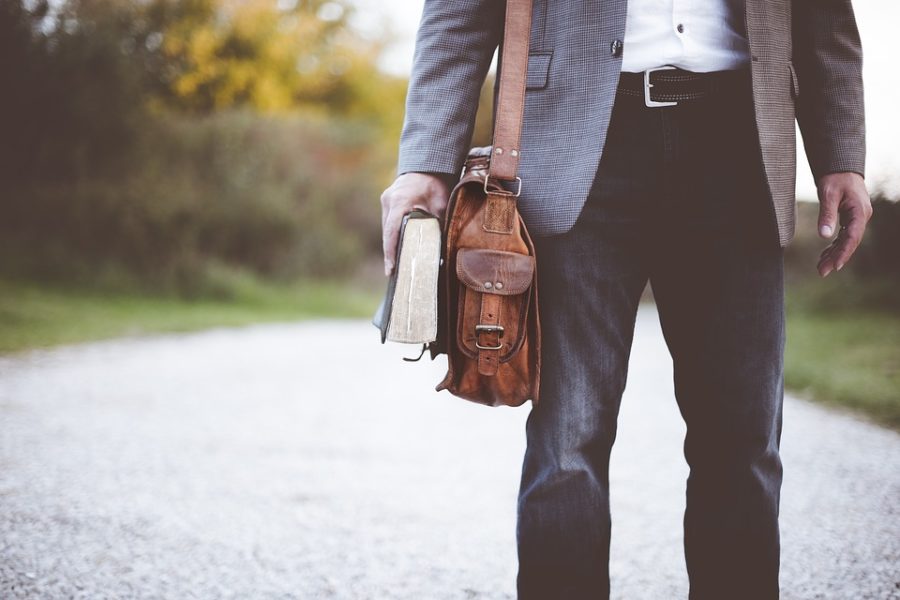 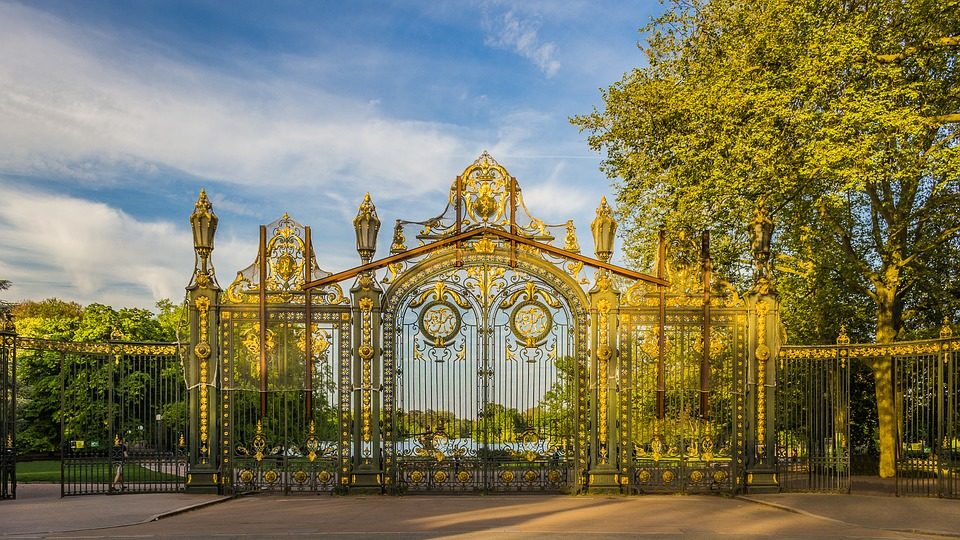 Learn French in France – Why and How?