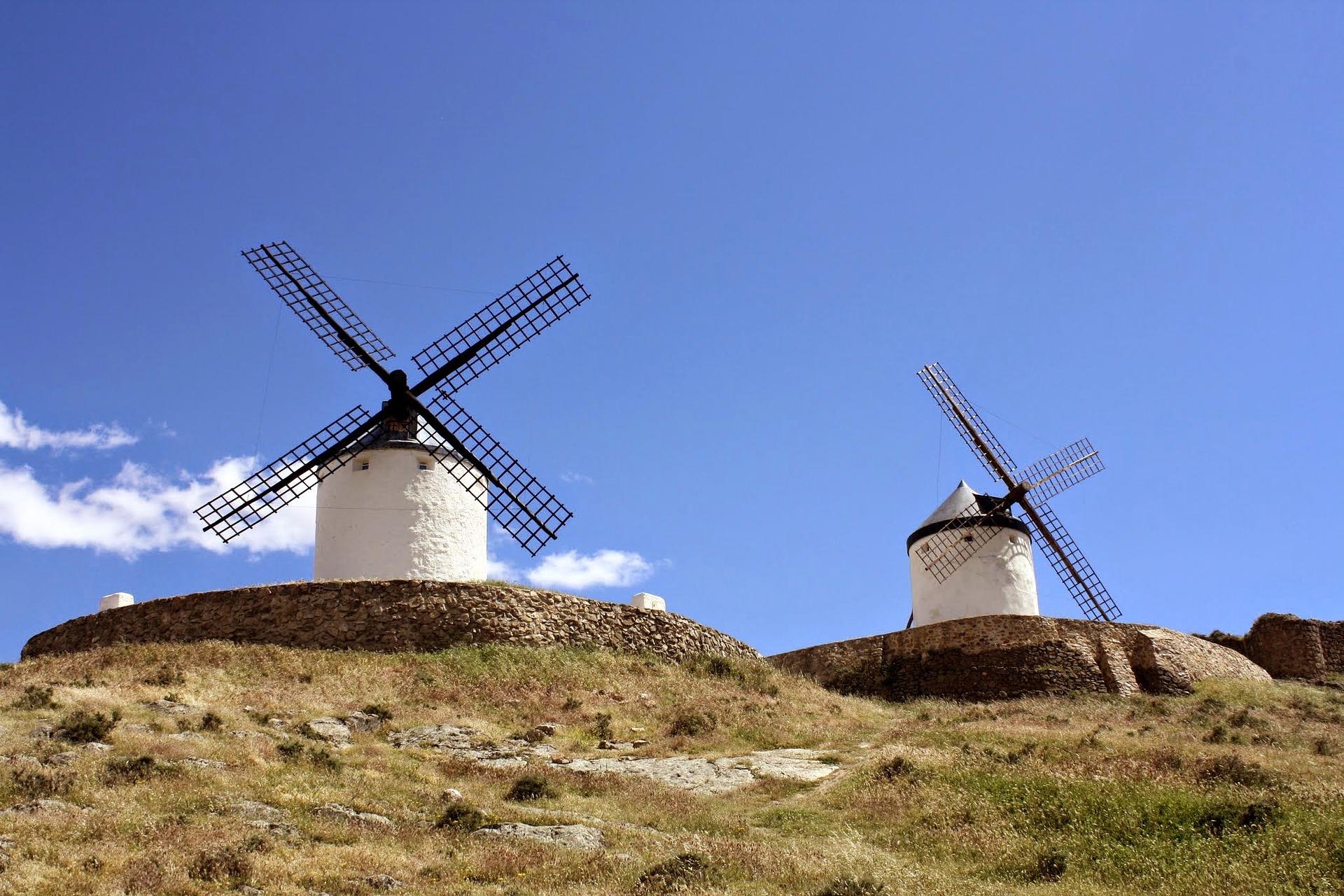 This Spanish Literature school/university trip to Madrid and Andalusia immerse students in Spanish authors’ context and get them engaged with literary workshops. Here’s our Spanish Literature educational tour program at a glance:

Like what you see? Discover Spain’s rich and varied literary world in the detailed itinerary below! But remember, all our school trips are completely customisable.

Shake hands with literary Madrid with an Almodovar-themed city tour (Almodovar is a famous Spanish film director). Observe the locations of his films along the way as you explore the capital city.

Head to two theatres, El Teatro María Guerrero and El Teatro Valle-Inclán, to take a guided tour. Go backstage and gain behind-the-scenes insights on the history of Spanish theatre and how it operates in modern-day Spain.

Swap your backstage passes for tickets as you watch a play at Teatro Español.

Test your skills with a sword-fighting class. Try your hand at fencing, then learn about its role in Spanish Golden Age literature at the Lope de Vega house and museum. As well as a guided tour of Lope de Vega’s well-preserved house, the museum offers shows based on his life and works, poetry recitals and guided tours of the literary quarter of Madrid to learn about Lope and other authors, like Calderón de la Barca and Quevedo.

Put on your dancing shoes for a flamenco dancing class.

Take a guided tour of the medieval city of Toledo. Yesterday, you were sword-fighting, and today you’re taking part in a sword-making workshop. Use age-old techniques to create authentic knives and swords.

Visit Don Quixote’s famous windmills. There’s a scene in Cervantes’ Don Quixote where Quixote sees windmills and mistakes them for monsters – and these are supposedly the ones that inspired the author! Enjoy a tasting of manchego cheese inside before admiring the views from the terrace.

It’s back to Madrid for dinner. Then, head for the Reina Sofía to stand in awe of Picasso’s most famous painting, Guernica. It was a big political statement, named after the town that the Nazis bombed during the Spanish Civil War.

Take a minute to admire the indoor forest in Atocha station before continuing on to Granada.

After settling in embark on a historical tour of Granada and explore the city’s surplus of medieval architecture, including royal palaces and fortresses. Pay a visit to the Alhambra, a wonderful Arabic palace and fortress. Once a royal palace under the Sultan of Granada Yusuf I, it was taken over by Ferdinand and Isabella in 1492, where they lived when they granted Christopher Columbus permission to set off on his voyage.

Take a trip to Fuente Vaqueros to see Lorca’s birthplace and holiday home. His birthplace has been turned into an exhibition space, showing photographs, manuscripts and publications. In the house he spent summers in Granada, he wrote many of his most famous plays.

Listen up at a talk from a Cervantes expert. Having seen the windmills in Madrid, learn more about the author and hear analyses of passages from the text of Don Quixote. Then, relax as you watch a play at the Teatro Cervantes.

It might be home time, but it’s not over. Spain’s literary magic will follow you back to the classroom…and beyond!

Discover the Spanish literary scene in context with visits to some of the most famous writers’ frequented locations.

Engage in literary analysis with a Spanish literature expert.