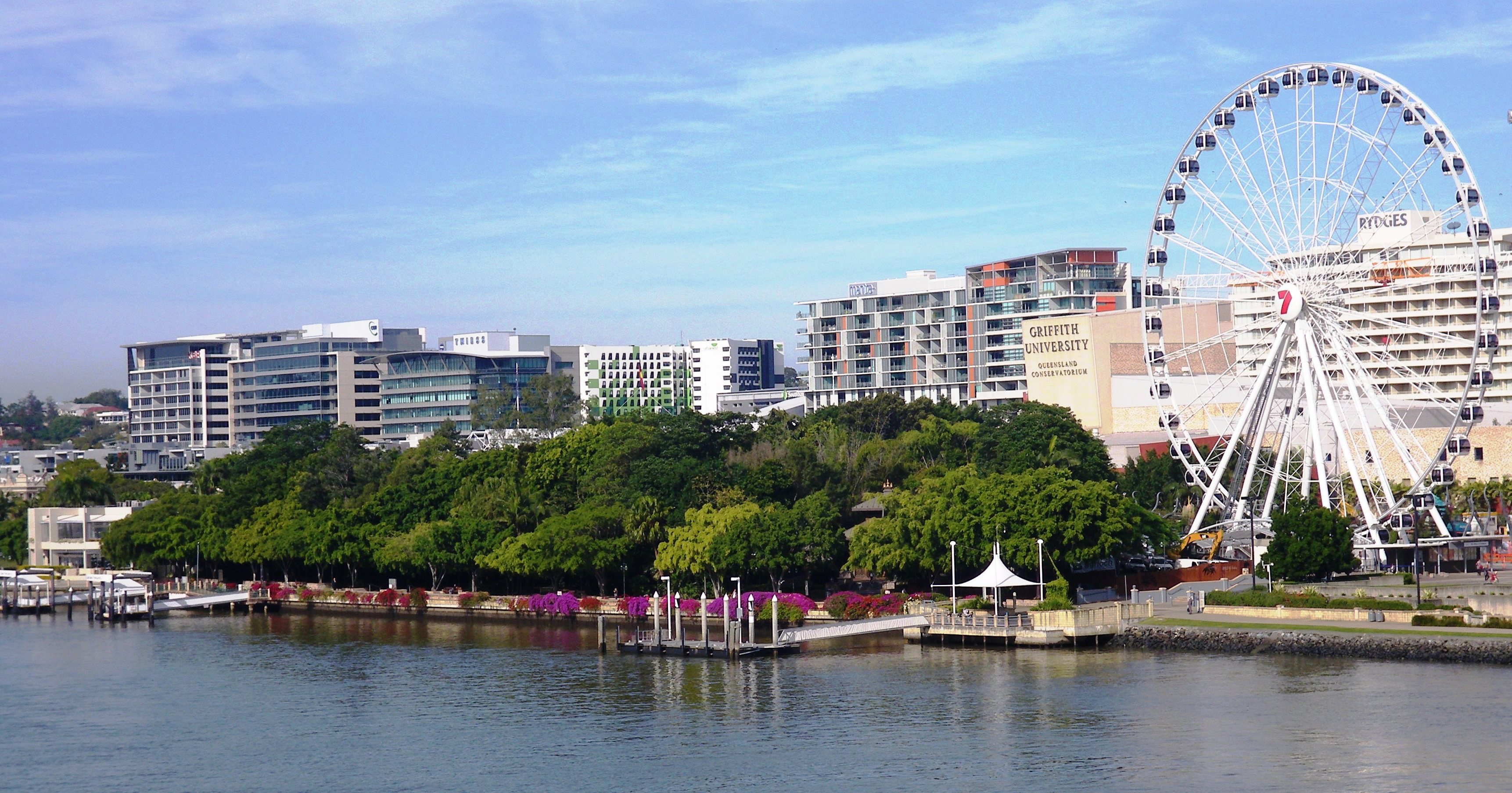 Film & Photography in the UK

Like what you see? Discover the vibrant world of London’s photography and film in our detailed itinerary below! But remember, all our school trips are completely customisable.

*Prices based on groups of 20 students and 2 free teacher spots.

Transfer from the airport to your accommodation. Make friends with your guide, who’ll get you up to speed with trip rules and safety guidelines. Now you’re prepped, kick your school trip off with a photography walk, where you’ll see the city’s most famous highlights, like Buckingham Palace, Westminster Abbey and the Houses of Parliament. Make sure you start snapping pics from the off – you’re competing in a photo competition this week. Each day will have a different theme, and you’ll vote on the winning photos on the last day.

Finish up your first day with a welcome dinner and trip briefing.

Day 2: From Student Life to Studios

Tour Ealing Studios, one of the oldest film studios in the world. Then, explore the campus of Met Film School and find out about student life and the courses on offer. There might even be a chance to attend an industry masterclass with one of the Met Film School tutors!

Visit the Photographer’s Gallery, London’s leading photographic gallery. After exploring the exhibition, take part in a curated workshop where you’ll learn to make your own camera obscura and understand the science behind how it works.

Grab your popcorn because it’s movie night! Enjoy a screening in one of London’s quirkiest cinemas. Or try a fun sing-along at the Prince Charles, a cinema with a bar named after Quentin Tarantino and a toilet named after Kevin Smith!

Hop on a coach to the Warner Bros. Studio, also known as the Harry Potter Studios. Marvel at the sets, props and costumes. Learn about the special visual effects and about how the sets were created, from technical drawings to scale models. Plus, attend an hour-long lesson on costume characterisation, film production from script to screen, or directing camera choices.

Listen up at a talk and Q&A with a professional working in photography or someone who engages professionally with photographers. They’ll talk about their experience and the skills needed to thrive in the industry.

Stop in at a workhouse, where Charlie Chaplin used to live as a child, now home to the Cinema Museum. Explore its impressive collection of memorabilia related to film production, film exhibitions and cinema-going through the eras – including posters, ushers’ uniforms, popcorn cartons, hundreds of books and millions of photos.

Admire pieces in the Victoria & Albert Museum Photography Centre, where the Royal Photographic Society’s collection is displayed. Make sure you find the works of Julia Margaret Cameron! Get acquainted with cameras of the past in the installation’s handling station. Then, get involved with a hands-on workshop on darkroom printing.

You’ve seen it in the movies, now it’s time to marvel at Oxford Street’s bright city lights in real life! Grab some souvenirs and capture the brilliant lights.

Take a stroll down the South Bank, London’s vibrant cultural district peppered with historical sites, street performers and the city’s most famous skateboarding spot. Look out onto some of London’s most iconic landmarks, like Tower Bridge, Shakespeare’s Globe and the Tate Modern. Head to the South Bank Centre for a trip debriefing and a reflection session to wrap up the week. Finally, vote on the winning photos of the photography competition!

Grab some grub at one of the stalls in the South Bank food market. Then, it’s home time. But it’s not over – London’s fascinating film and photography world will follow you back to the classroom…and beyond!

Develop a better understanding of technology and techniques across media platforms.