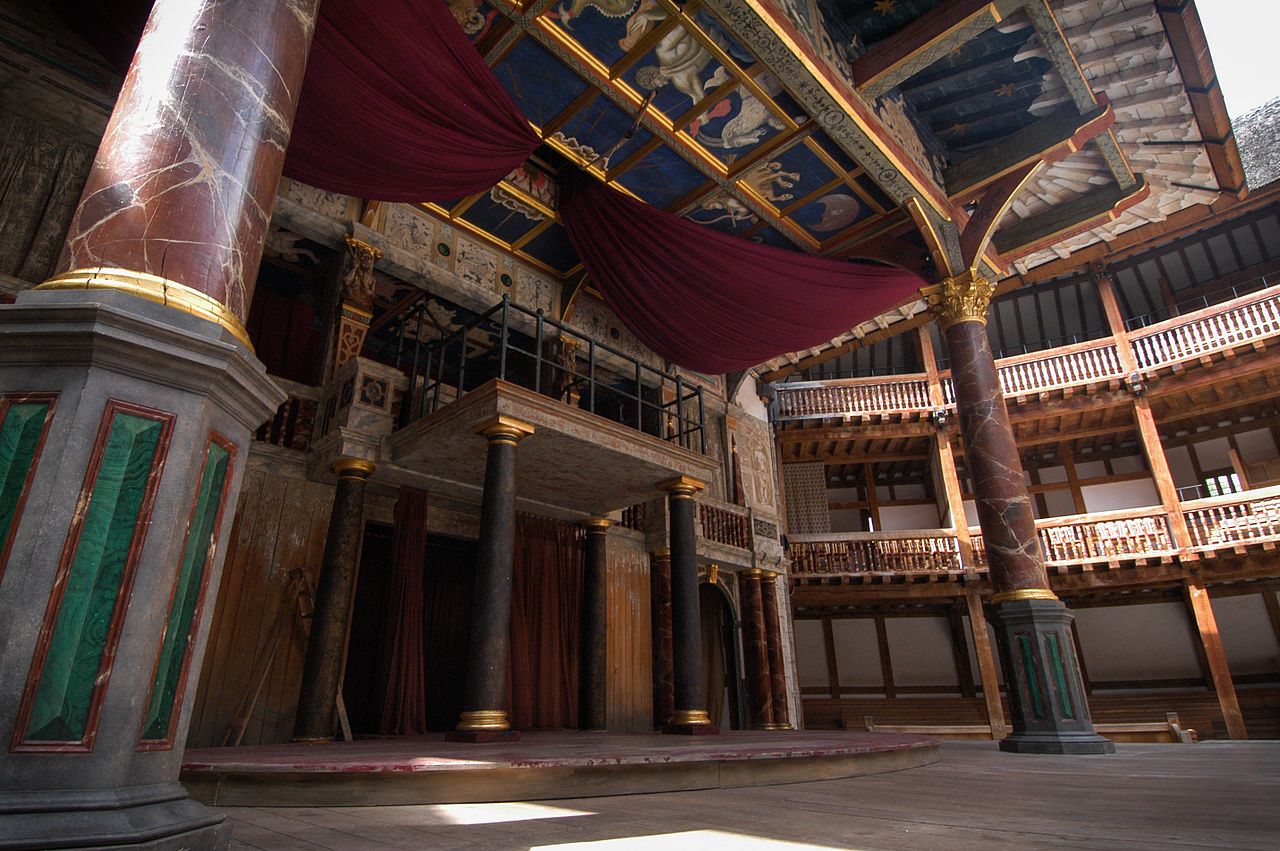 We offer a range of destinations and themes for Literature and Drama school trips in the UK. Whether it’s an A Level group studying the romantic poets or a GCSE class looking to gain a deeper understanding of a Shakespeare play or just about anything else in the UK’s canon then we are here to help! Our expert team will design a trip tailored to your students’ age, level, curriculum and learning outcomes that will be sure to inspire!

All tours are fully customisable

A range of locations in the UK available

✓ Local tour guide in each city
✓ All accommodation costs
✓ Full board meals for the entire trip
✓ All transportation costs, airport pick-up & drop-off
✓ All activities listed in the itinerary
✓ 1 free teacher per 10 paying students 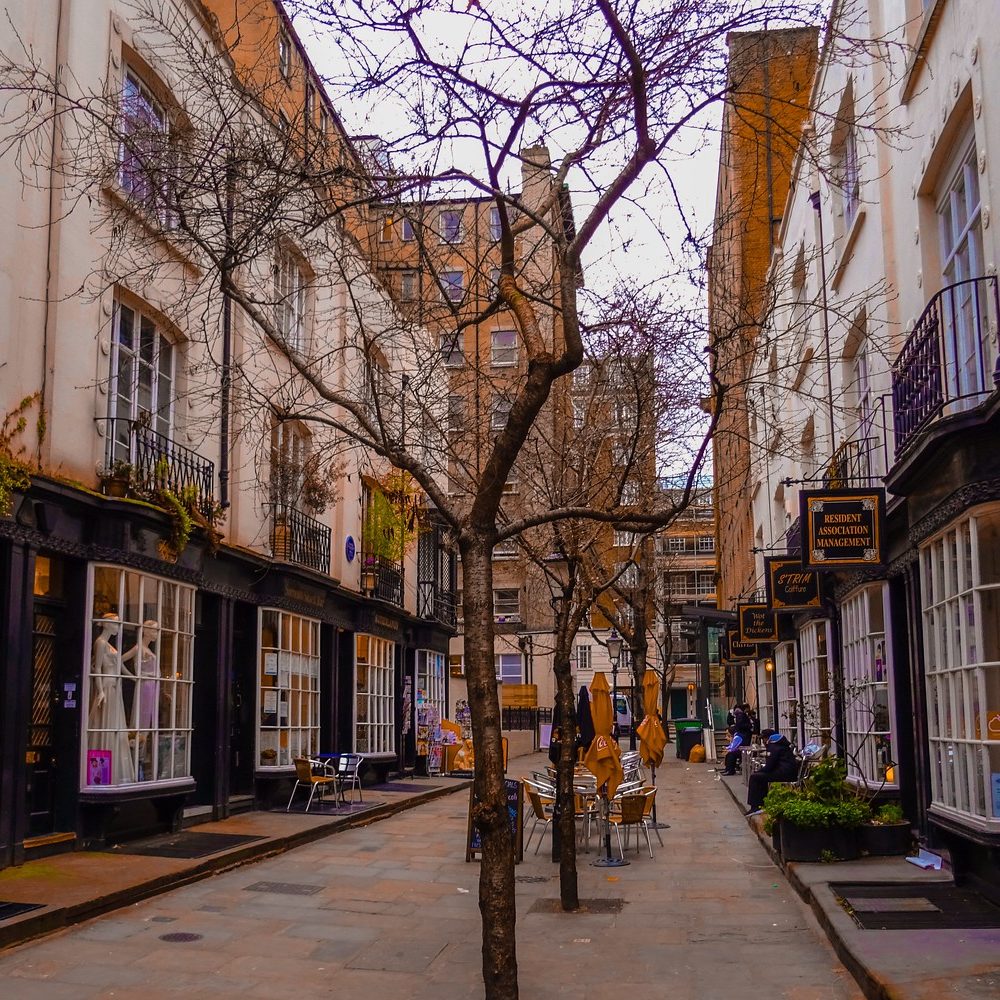 Embark on a walking tour of Bloomsbury, the London neighbourhood associated with British modernists. See the houses where these writers used to live and the typical garden squares. 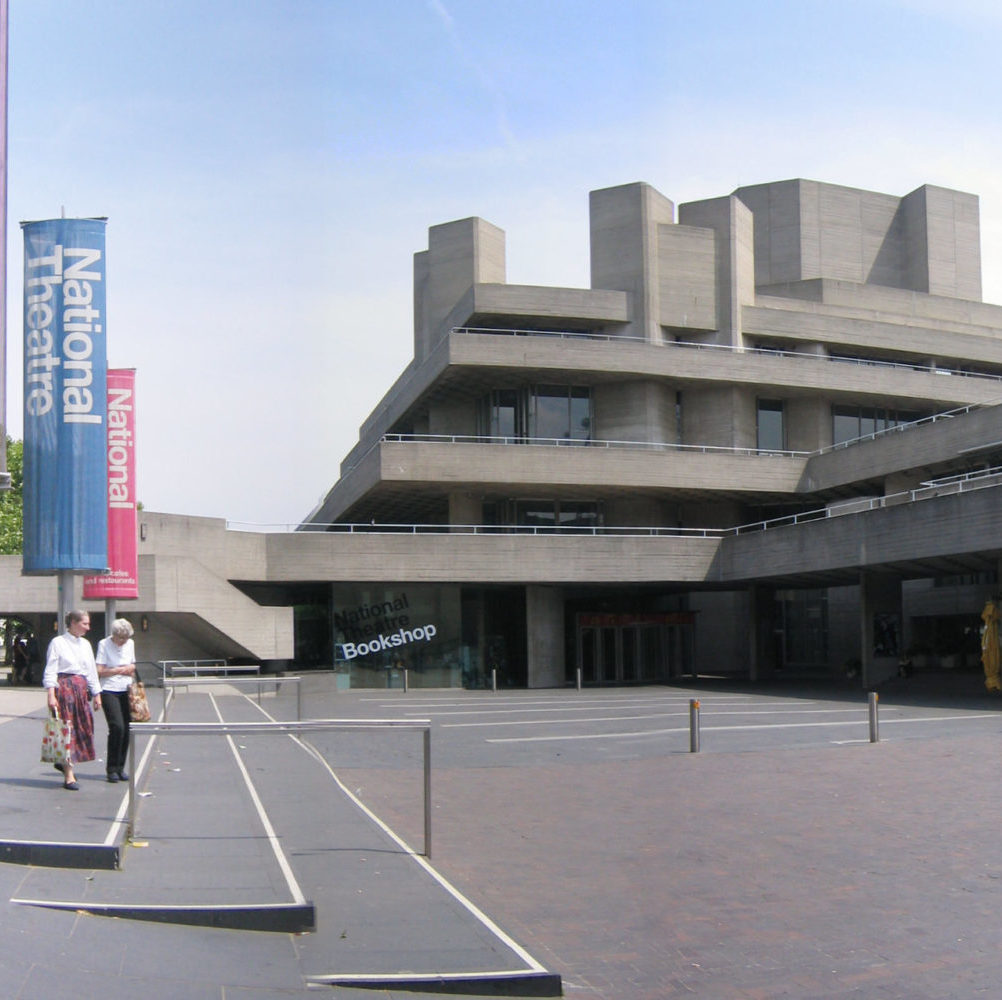 Head to the National Theatre for an exclusive backstage tour. Walk on the theatre’s Sherling Backstage Walkway, where you can take a peek behind the scenes from a high vantage point. Watch sets and props being made, and learn how a play goes from being commissioned to opening at the National Theatre. 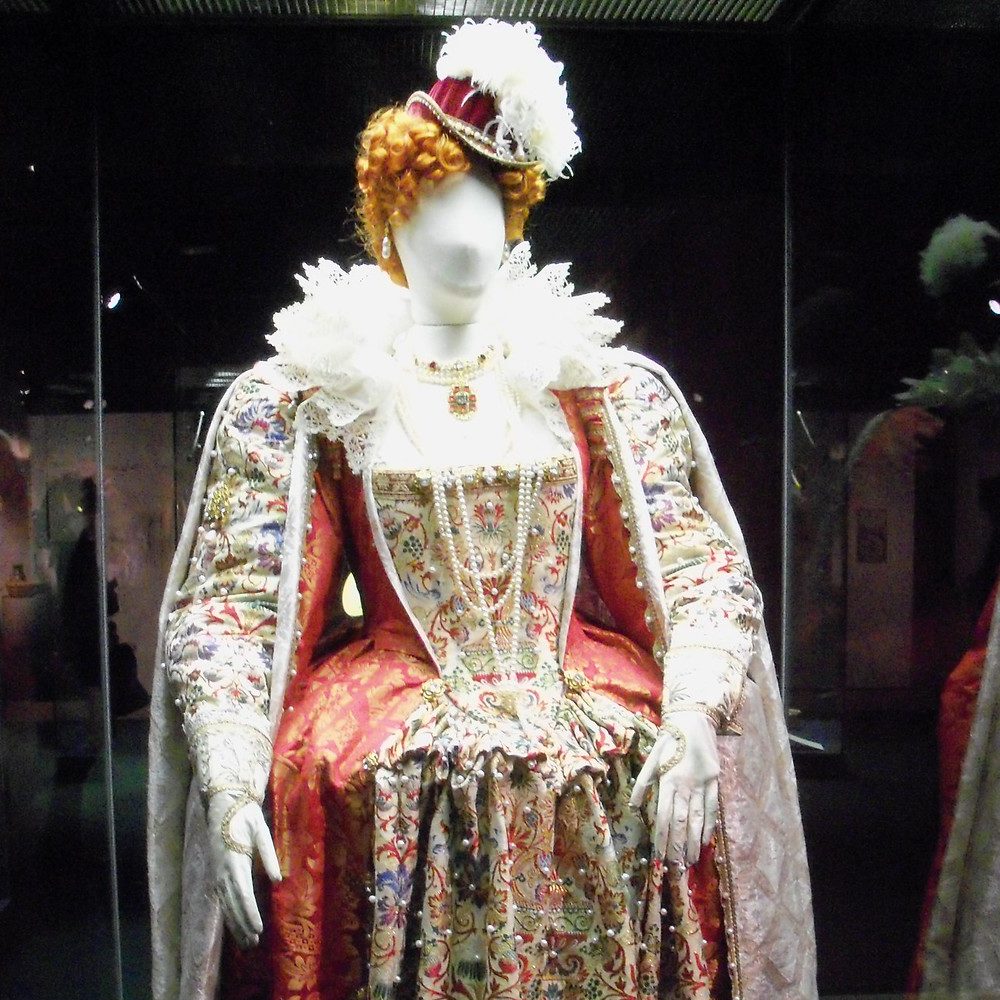 Pay a visit to Angels Costumes, one of the largest collections of film and theatre costumes in the world. Take a tour of all their departments, learn how they are made and walk through over more than 8 miles of hanging costumes!

Head over to Westminster Abbey and its Poets' Corner, where some of the most influential British writers are buried. 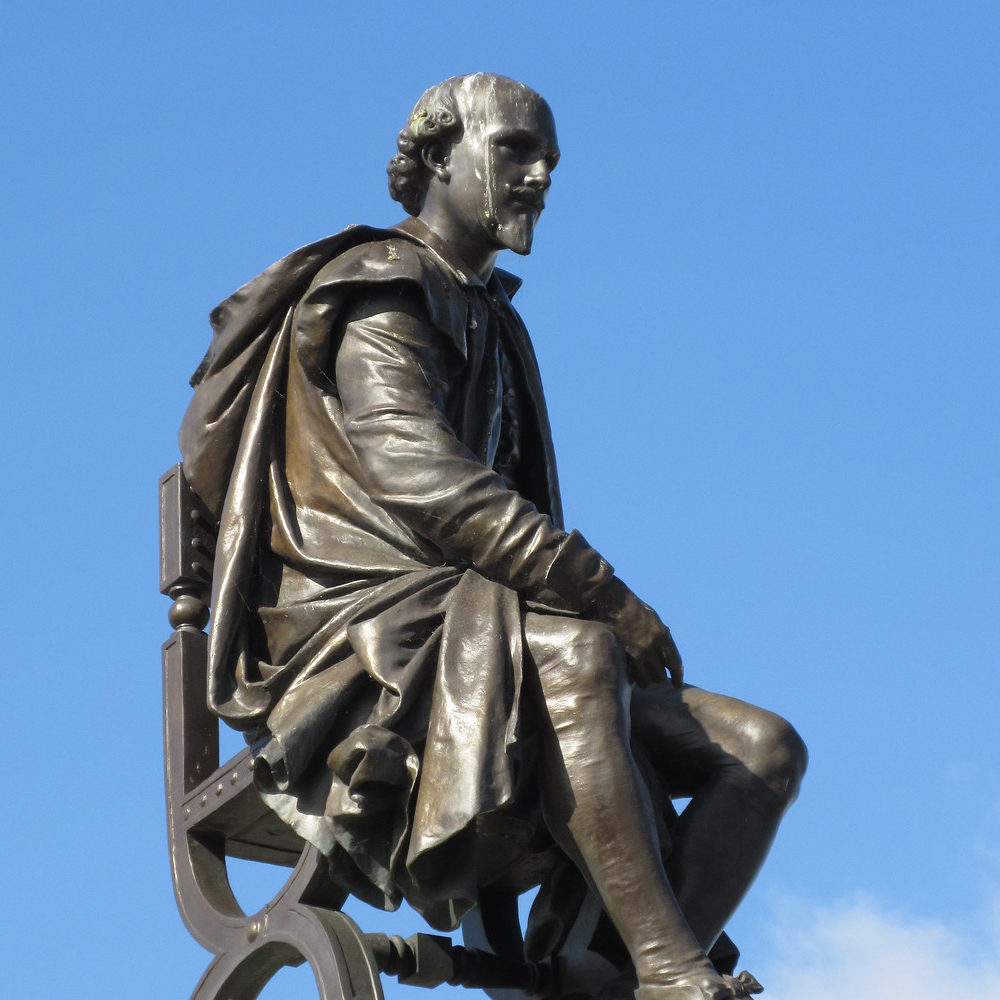 Meet a member of the Collections Team who will show you objects from the Shakespeare Trust that the public isn’t usually able to see up close, such as books he used as sources for his plays, and theatre ephemera. 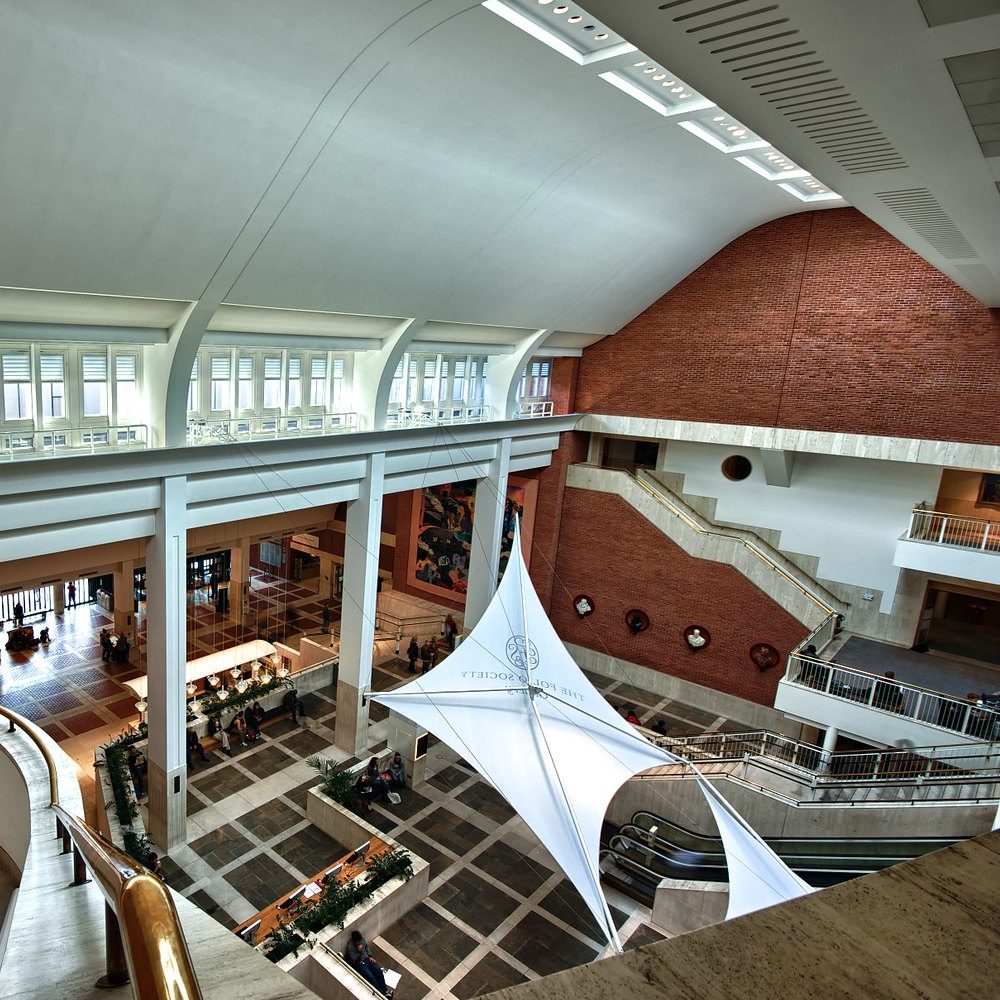 Workshop at The British Library

Pay a visit to the British Library and discover its literary treasures, including many original manuscripts of some of the classics of English literature, a Gutenberg Bible and the Magna Carta. Take part in a workshop on a theme, such as language analysis, critical thinking, bookmaking or creative writing. 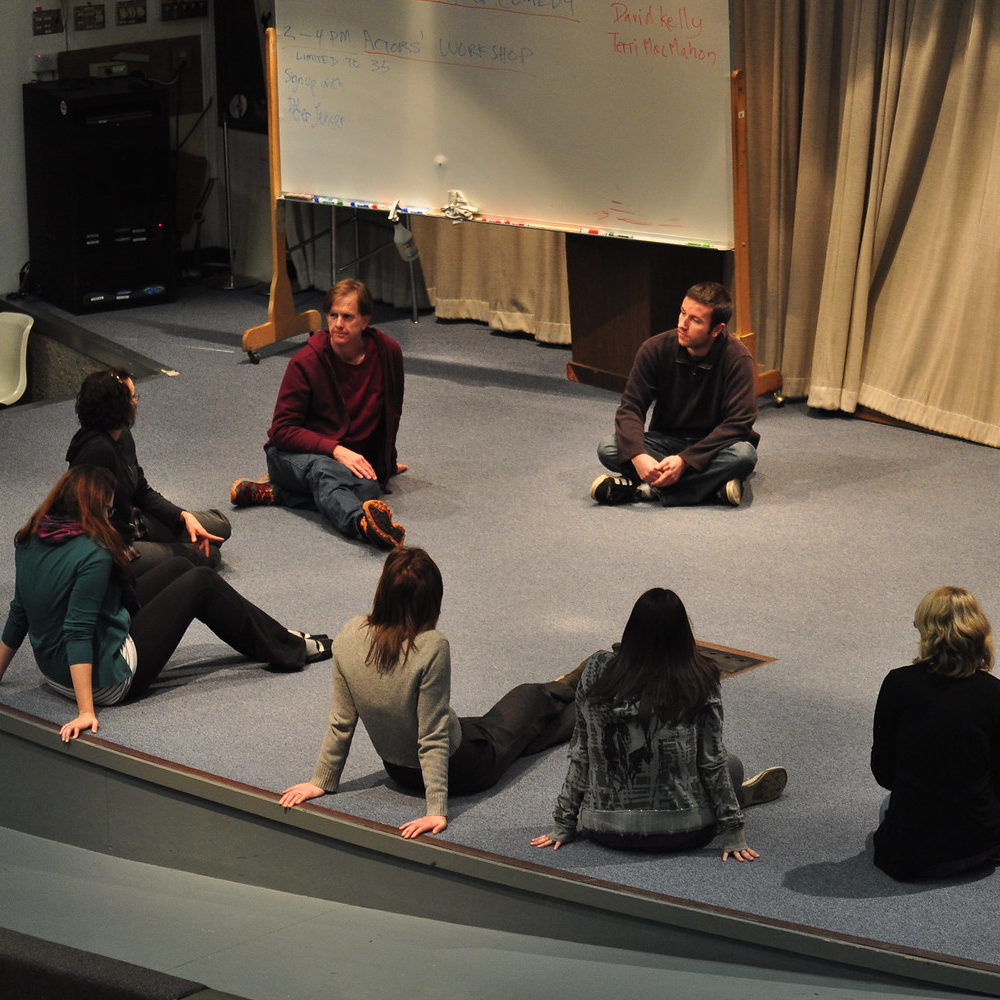 Meet some current or past cast members from top theatre shows, and take part in a workshop curated by them. Focus on acting, singing, working with a director, Greek drama, public speaking or another one of their many areas of expertise. 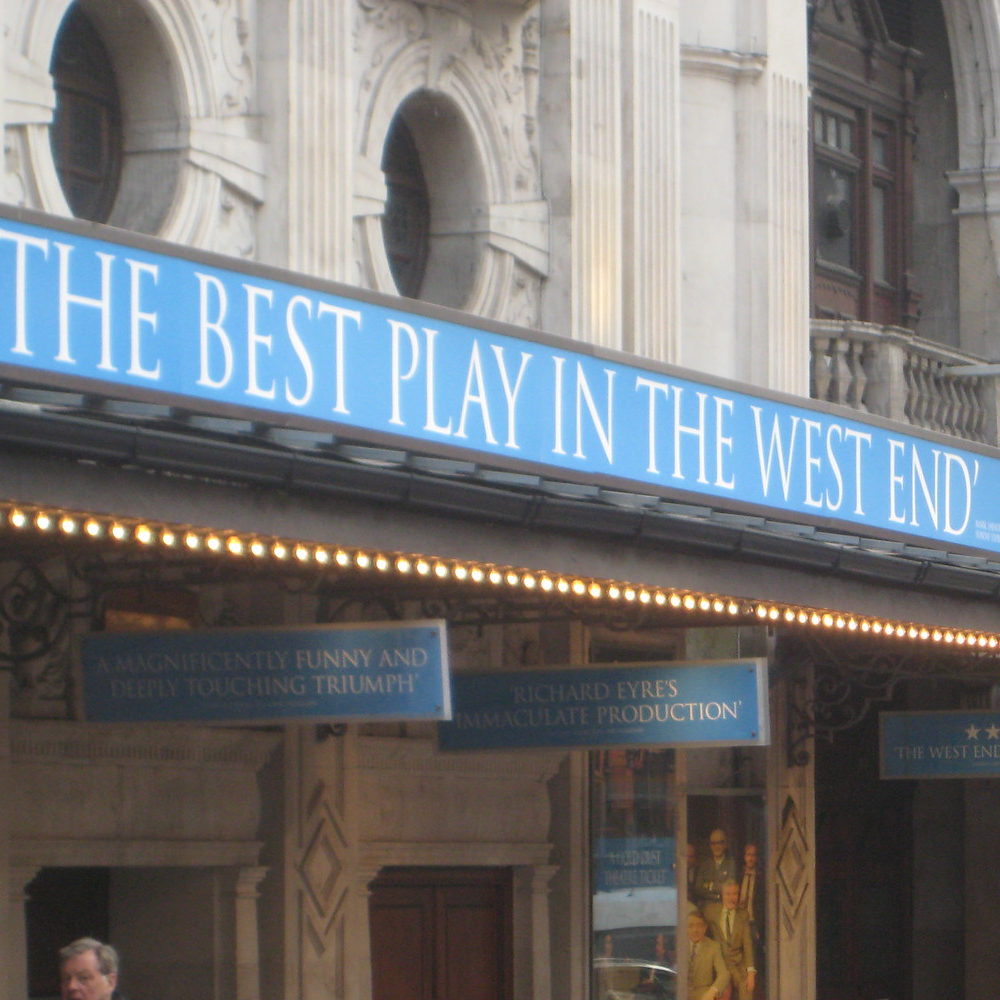 Visit the backstage of Les Miserables, one of the most successful musicals in the West End. Take part in a curated workshop about the history of the musical, the directorial and design concept and aspects of stagecraft. 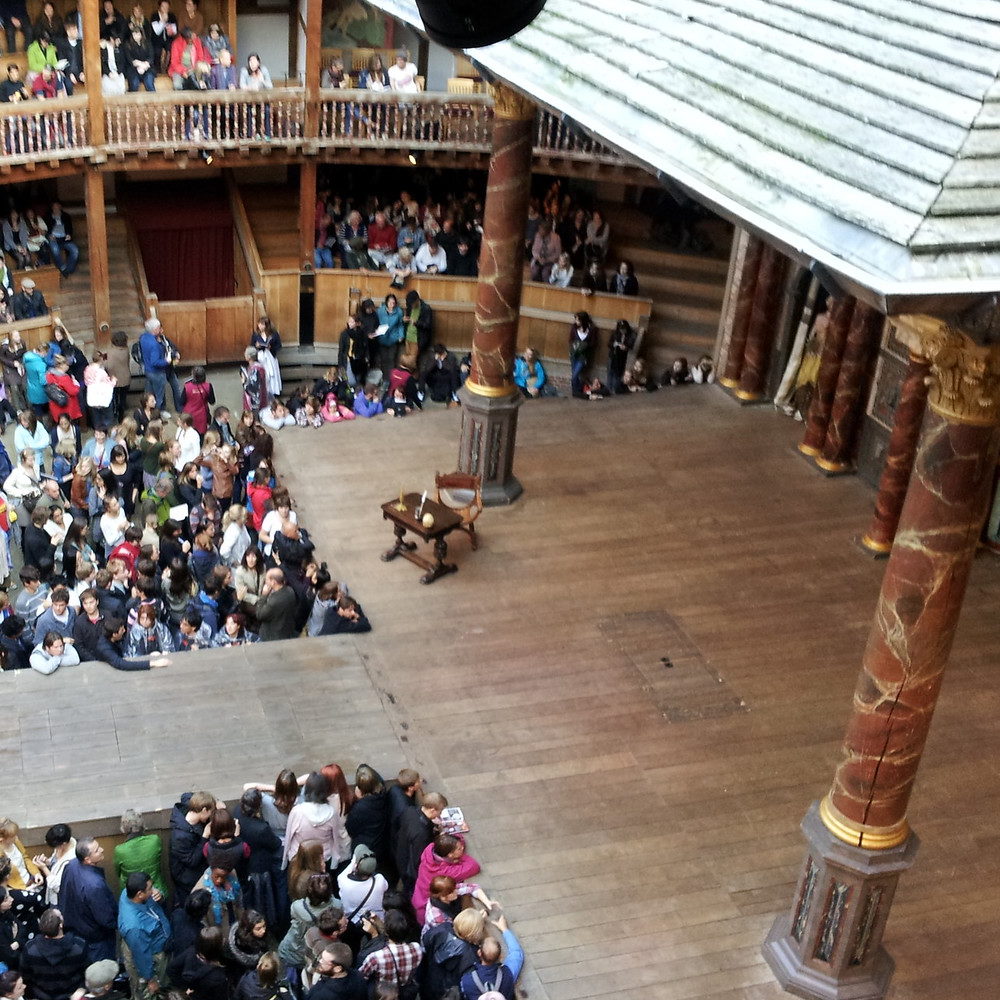 Watch a play at the Globe Theatre (depending on availability). You’ll be a groundling - that means you’ll be standing in the theatre’s famous pit arena, Elizabethan-style! 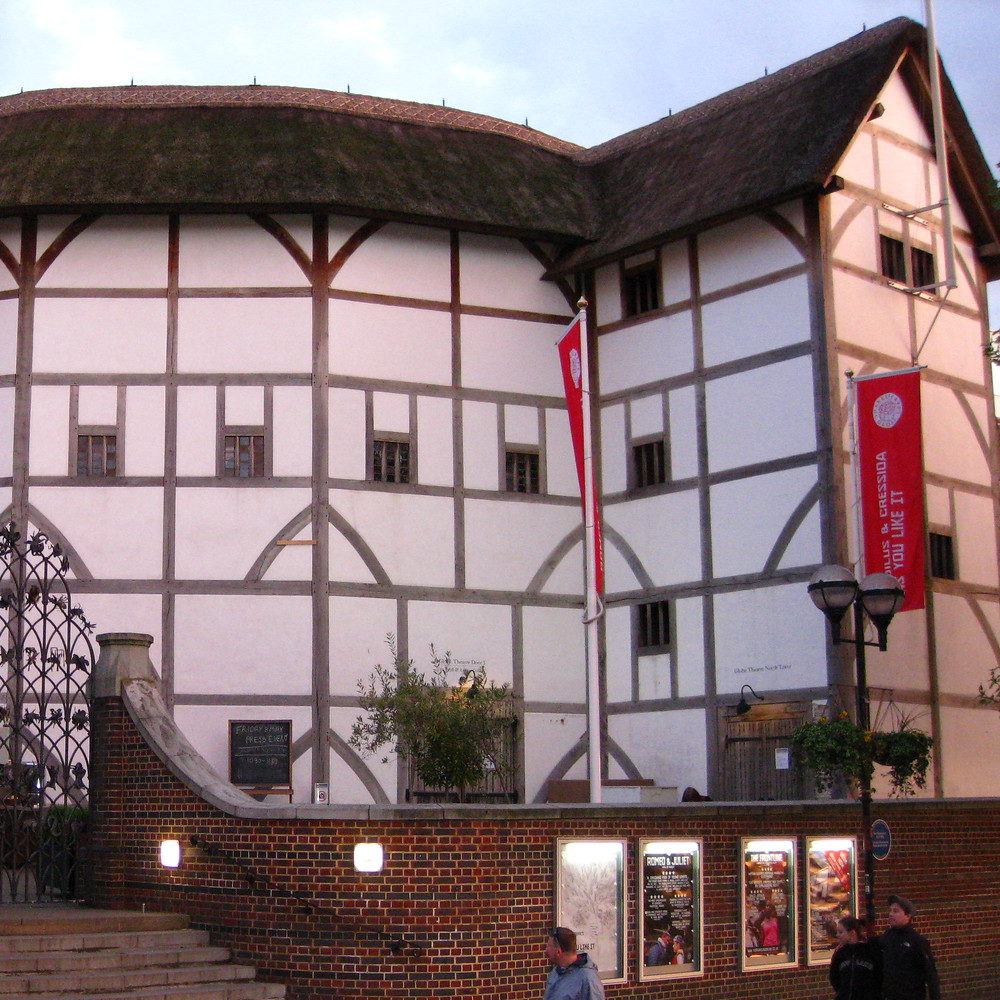 Visit Shakespeare’s Globe, the famous reconstruction of the original Elizabethan playhouse. Learn more about Shakespeare and the history of this theatre from an engaging guide. Then, take part in a workshop on a Shakespeare play of your choice. 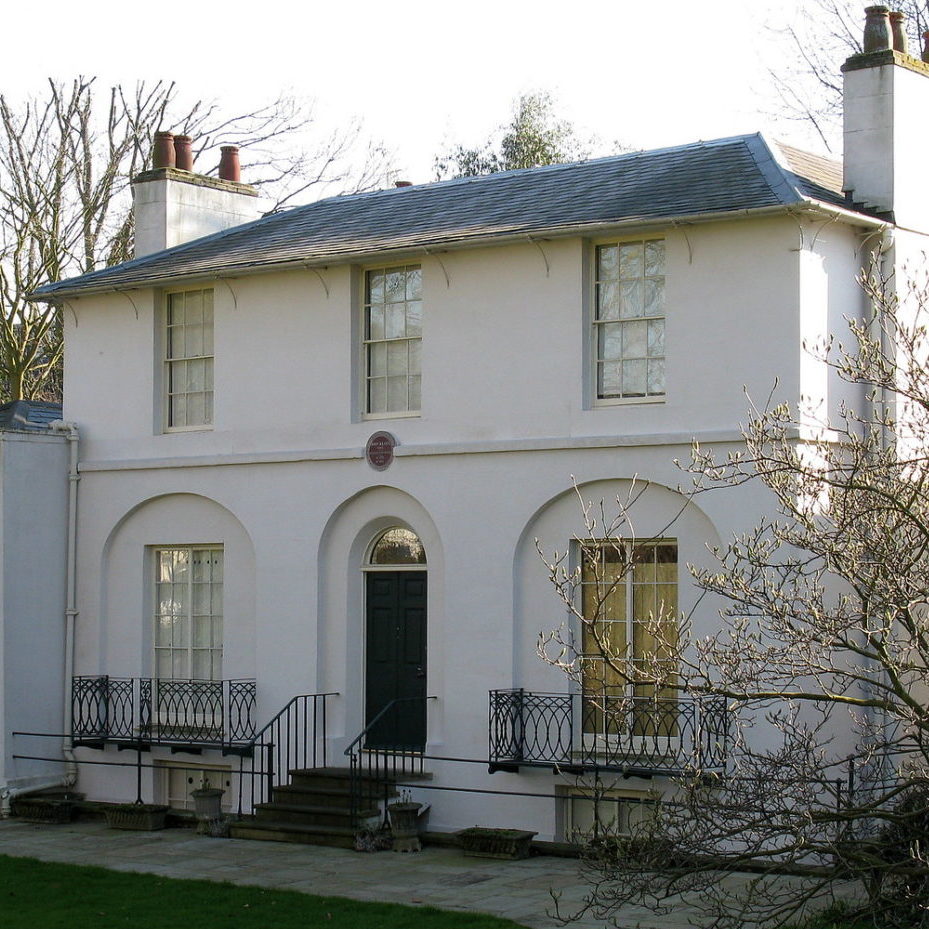 Visit Keats House, where the poet used to live and where he actually fell in love with the girl next door! After a tour of the house, take part in a curated workshop on some of his most famous poems, or about British contemporary poetry.