Just how big is China really?

China is one of the largest countries in the world. We’ve seen it on a map, but it’s hard to envisage just how big it is. Here are some facts and comparisons to help you understand China’s huge size – and put its population and diversity into perspective!

How many people live in China?

Browse our trips in China

What is the size of China?

How diverse is China’s population? 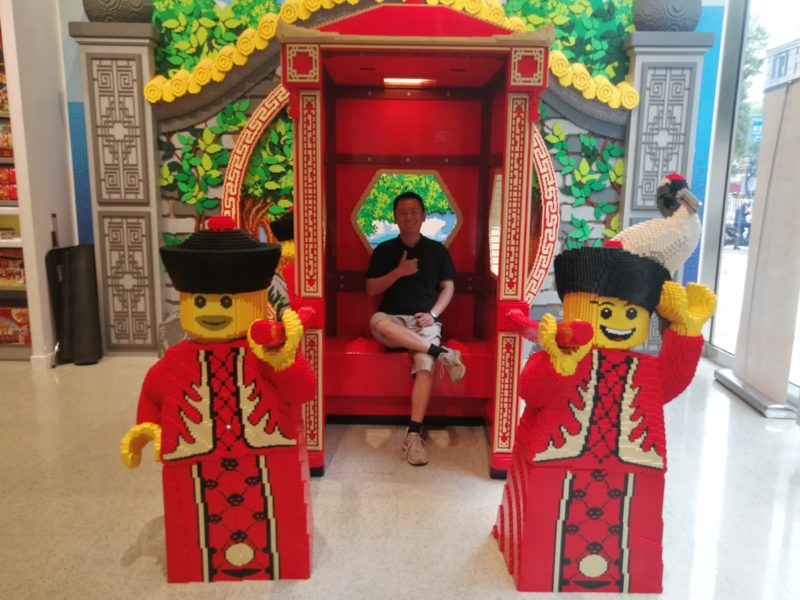 Get to Know Your Tour Guide: Interview with Jack

The Ultimate Guide to IB Service Trips – Which Volunteer Trip to Asia?