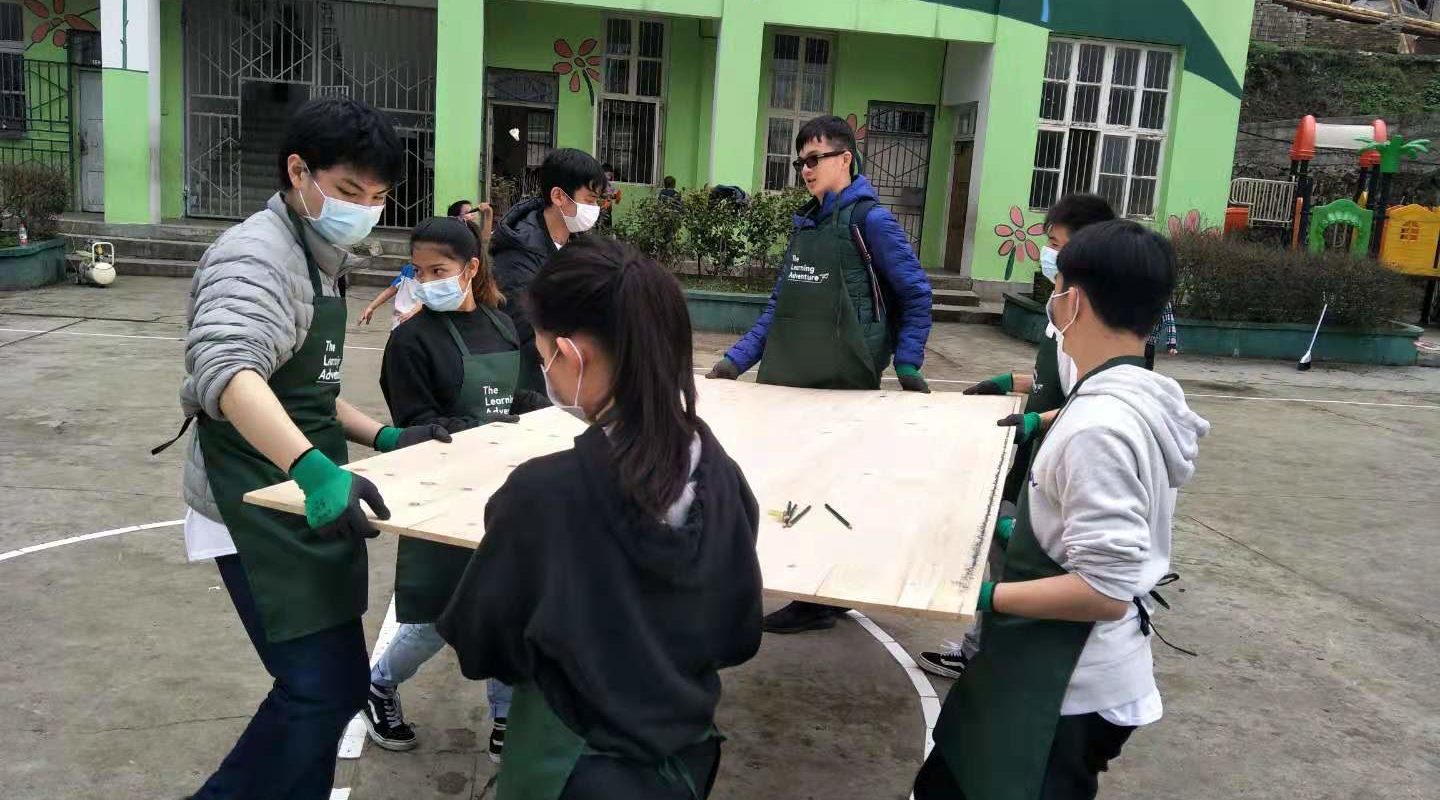 How Educational Tours Today Create the Global Citizens of Tomorrow

In today’s educational system, a lot of emphasis is put on students hitting key learning objectives set out by the government or exam board. But aside from qualifications, so much more is needed to develop a young person and get them ready for the world beyond school.

In an increasingly global world, it’s important to encourage your students to be global citizens: people who are aware of their place in the wider world and work to improve the planet. With pressing issues like climate change, gender equality and the global wealth gap, there’s never been a better time to take your students abroad to experience these issues first-hand and help them to understand how they can be part of the solution.

A school trip abroad is sometimes the first opportunity that students get to experience other cultures and hugely different ways of living. These early experiences can provide students with direction and drive to make the world a better place. It’s important to have a school trip that doesn’t just skim the surface with tourist hotspots but also shows students what everyday life is like. Homestays and school exchanges can give your students the chance to learn what it is like to grow up in countries with cultures and values vastly different to their own. Through these authentic experiences, students can become more tolerant and open-minded global citizens, trying new foods, absorbing unfamiliar family dynamics and adopting new methods of learning.

Learn about beliefs different to our own

Educational tours allow students to experience a country with a different religious, political and social belief system.  In a country where religion has less of a role on a young person’s life than ever before, visiting a new country to learn about different belief systems can change a student’s perspective. It can also help develop a student’s understanding of how different societies have been shaped by religion, whether the people are practising or not. In Japan, Buddhist temples and Shinto shrines coexist peacefully together and while many locals are not typically observant, religious rituals still play a part in everyday lives.

Going abroad can also expose students to different political and social stances. For example, in France, students can learn about the rise of the gilet jaunes (literally translating to “yellow vests”), a grassroots political activist movement. It started as a protest against the rise in tax on fuel, with protestors wearing the yellow vests every driver is required to have in their vehicle by law. It then grew into a larger anti-government movement. In South Korea, students can learn about the armistice that stopped war in the peninsula as they visit the DMZ and see the closest North Korean villages. They could even use this opportunity to speak to a North Korean defector, learning about a completely different political system.

Students can visit new countries to inform themselves on different societies’ views on key issues, like gender inequality, LGBTQ+ rights and societal class. Through learning about views different to their own, students are encouraged to self-reflect, challenging their own beliefs and recognising the cultural stimuli that have influenced their own ways of thinking. This self-refection contributes to the development of a nuanced, sensitive handling of important issues that every modern global citizen must consider.

See the effects of environmental damage

A growing point of debate, climate change has never been a bigger problem or a more relevant issue than it is today. Students and young people are particularly motivated to make changes, although the effects of climate change are less felt in the UK and USA than in other parts of the world. Research shows that people in developing countries disproportionately feel the effects of climate change. There are several destinations that students can visit to understand how deeply climate change affects everyday lives, learning about the human impact of rising sea water, population growth or carbon emissions. A low-lying country, Cambodia, is particularly at risk to rising ocean water levels. Meeting local communities affected by these changes, living on flood plains and coastal cities, students can see the change for themselves. Alongside this, in parts of China, you don’t need to travel far to see the impact that pollution has on the major cities. 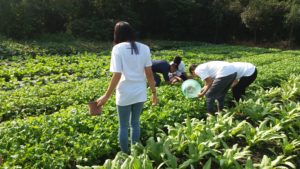 Give back to communities

In our advanced tech-heavy society, it is unlikely that students will ever feel the physical exhaustion of a full day’s manual labour. More and more so, these skills are sought from outside the country. It is important for students to feel for themselves what it is like to build, farm or work with their hands. Working alongside locals in their communities, students can appreciate the emotional, mental and physical toil, nurturing a sense of respect for those who rely on manual labour jobs for a living.

Through working with people who are less fortunate – often with no electricity and limited connection to the outside world – students can develop their sense of empathy and purpose. Sometimes students who connect with environmental or social causes on a school service trip continue to work towards the cause even once they are home. 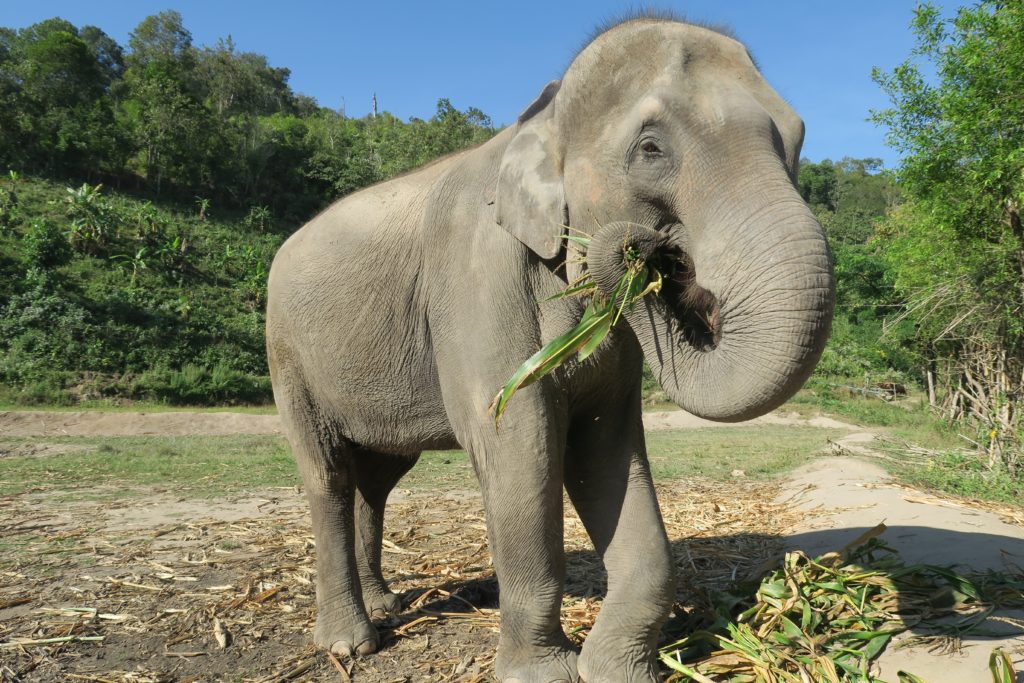 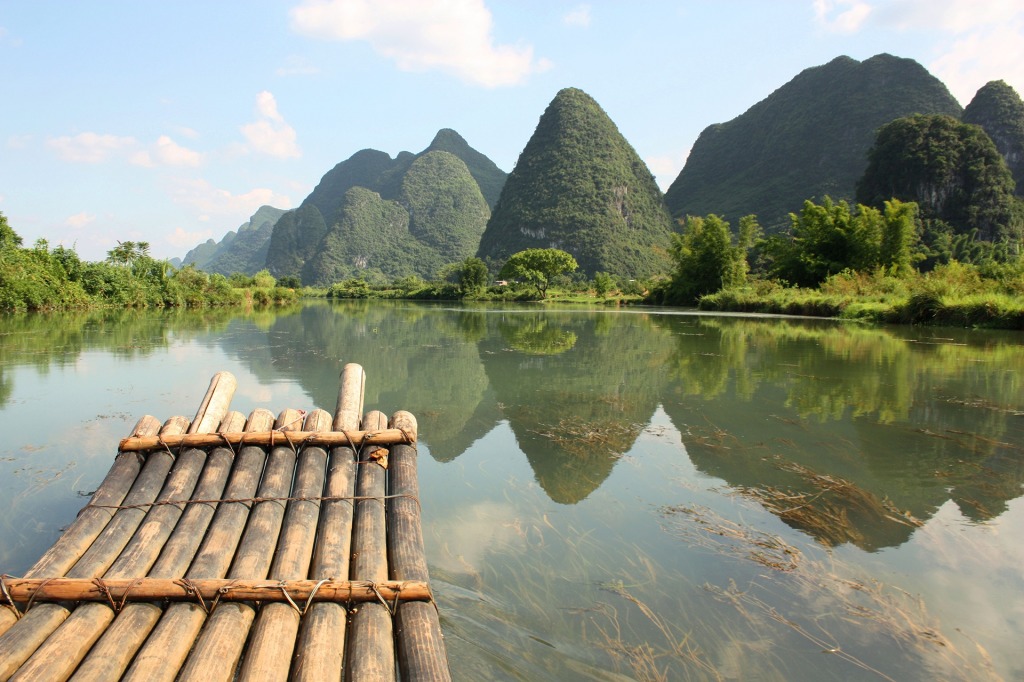 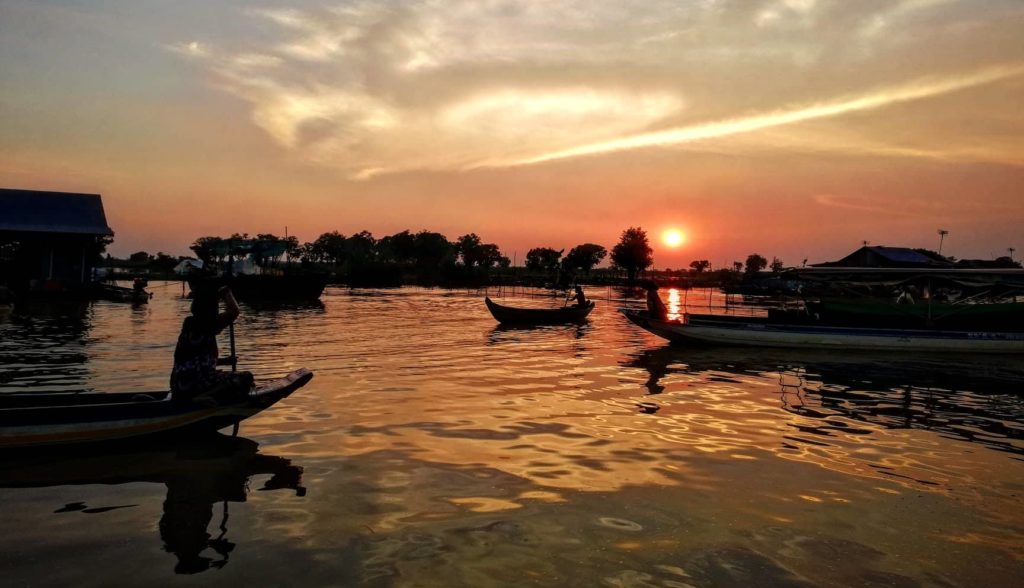 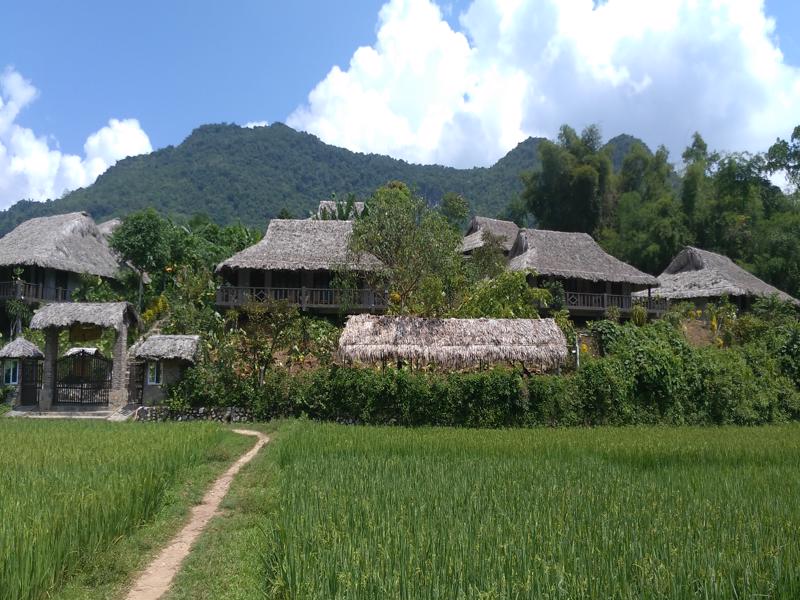 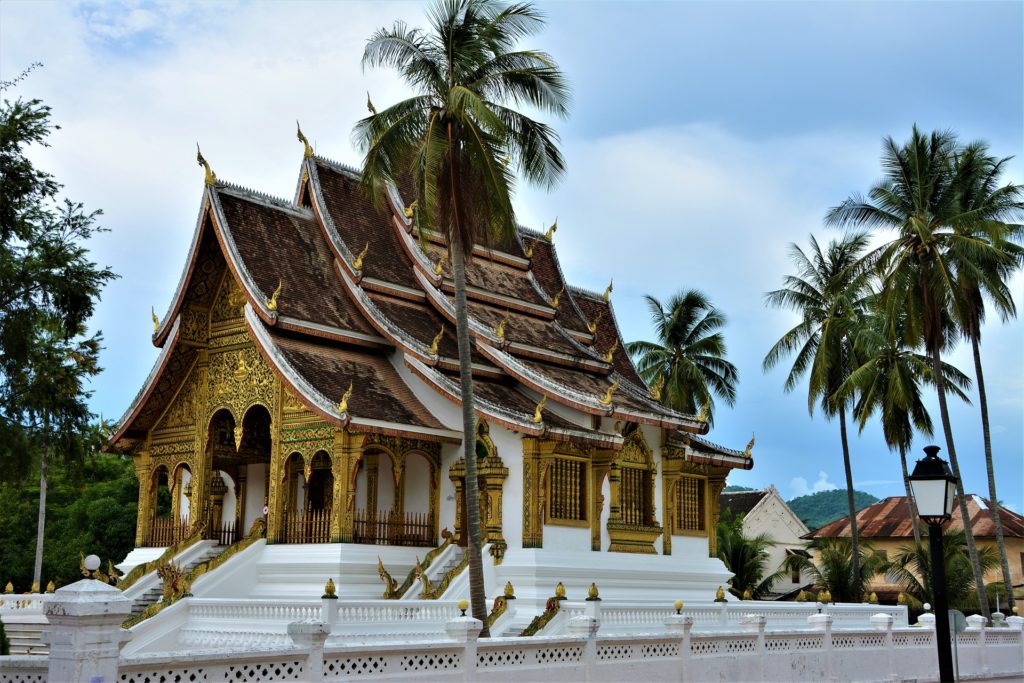 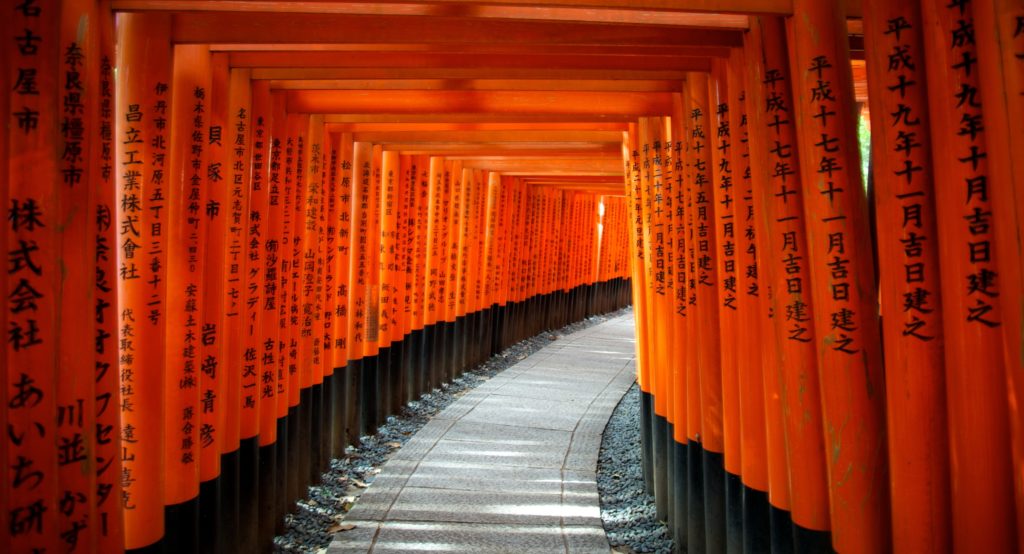 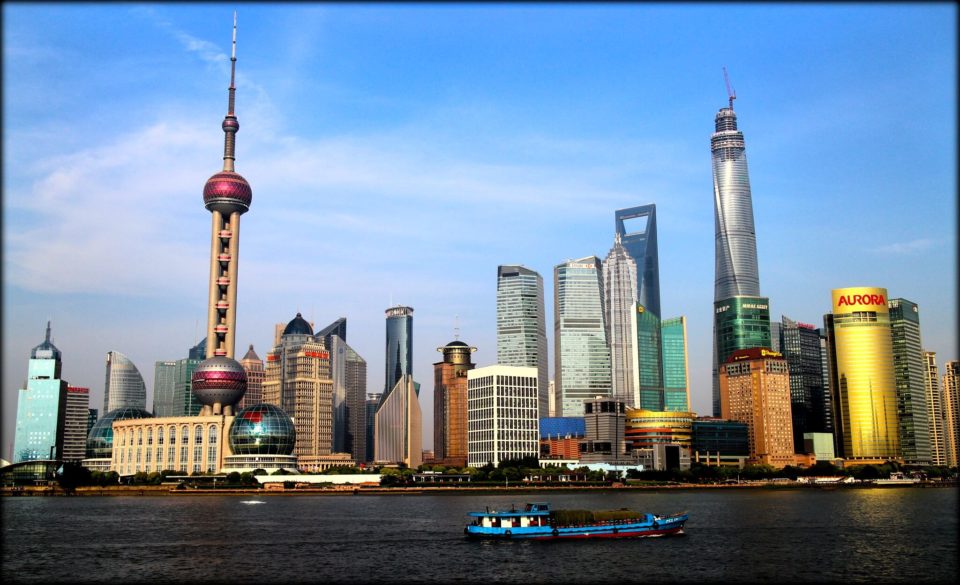 What Students Can Learn From A Trip Close To Home 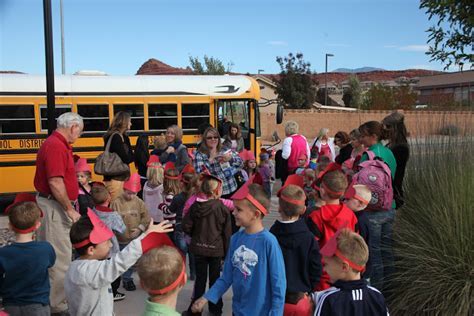 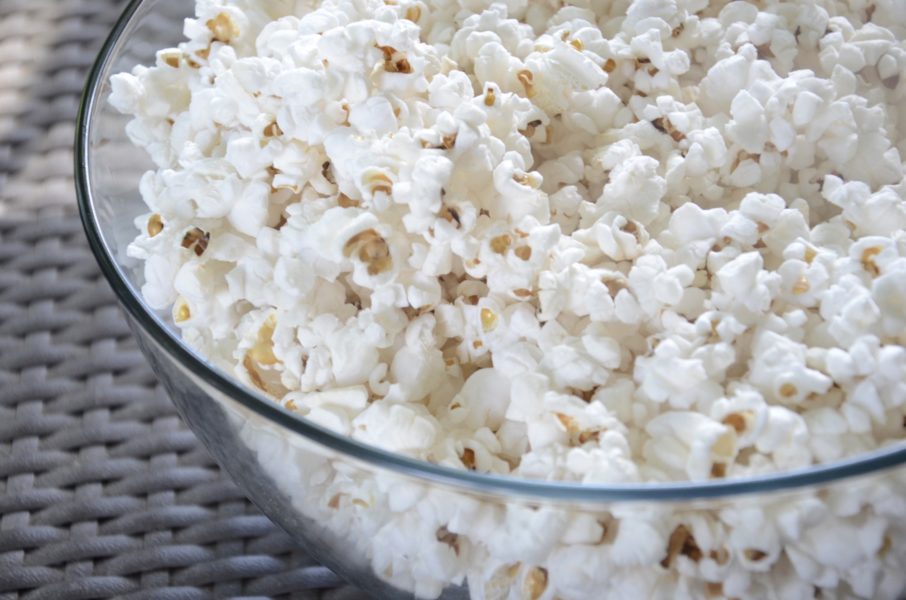