School trip to Southeast Asia: A guide to etiquette and culture shock

An overview of Southeast Asian culture

Compared to what many students will be used to in western cultures, countries in Southeast Asia are still developing. Some countries, like Thailand, are more developed than others, namely Cambodia and Vietnam. It is important for students to remember and respect the fact that some of their experiences in Southeast Asia may be different from what they are used to back at home. Whether it’s delayed transportation or receiving a coffee when they ordered a coke, students should try not to get angry as a result of any small issues that could arise whiles travelling in a developing country.

Public displays of anger, raising one’s voice and screaming are considered to be bad manners and extremely impolite across Southeast Asian countries. The concept of ‘face’ is very important in Southeast Asia culture. The idea of ‘face’ refers to a personals self-image or dignity, so causing someone to ‘lose face’ is very embarrassing for them. Anger directed at someone is interpreted as a personal criticism and will most likely cause the person to lose face. If you or your students find yourselves in a frustrating situation, it’s best to resolve it calmly, as getting angry won’t actually help!

The main three important things to remember about social etiquette in Southeast Asia are heads, hands and feet. The head is considered the most sacred part of the body, so touching someone’s head is very insulting. Many people believe that the ‘kwan’ – the spiritual force of life – is located in the head. Even a friendly gesture in Western societies like ruffling a child’s hair is not acceptable in Southeast Asian societies. On the opposite end of the spectrum are feet, which are considered the least sacred and dirtiest part of the body. Feet should not be used to point at someone or something, as this is a sign of great disrespect. If you or a student accidentally touch someone with their foot, they should apologise immediately.

Finally, the hands. In most Southeast Asian cultures, the right left hand is considered unclean as it is linked to activities in the bathroom. The left hand should not be used to eat, so if you have any left-handed students, it could be a good idea to have them practise eating with their right hands before your school trip to Southeast Asia. It is considered impolite to point to a person or thing with a finger. Instead, students should gesture with their whole hand or nod towards the person or thing they are talking about.

If you are thinking of visiting Thailand during your school trip to Southeast Asia, there are some specific cultural factors to be aware of. The royal family is very highly respected and any insults towards them are considered a serious crime. It’s best to not talk about the royal family, especially the king, to avoid the possibility of any issues.

Many of the most famous temples in Southeast Asia are outdoor ancient ruins, however, they are still used as places of worship. It’s important to treat temples in Southeast Asia with the same respect that you would give a church, mosque or the like, back at home. Any visitor to a temple should dress modestly, which means shoulders and knees should be covered for both males and females. At Buddhist and Hindu temples, visitors should walk clockwise around the monuments, as per religious values. Many buildings at Buddhist and Hindu temples with have entrances with raised thresholds, said to keep the bad spirits out. Students should step over these thresholds, rather them on them like a step.

As we mentioned, feet are considered the dirtiest part of the body, so when your students find themselves sitting down at a temple, the should sit on top of their feet instead of sitting cross-legged. There is more risk of the soles of your feet pointing at a person or religious artefacts when sitting cross-legged. If you sit on top of your feet, you can make sure your feet are covered!

Eating etiquette is similar across many parts of Asia. The main recurring rule revolves around chopstick use. Chopsticks should never be stuck vertically in a bowl of food, in between eating or when you are finished. The image of chopsticks stuck into a bowl of food is similar to that of burning incense, which is a ritual linked to death and funerals in many Asian cultures. Chopsticks should be placed across the food bowl, resting on the rim instead.

If students are finding it difficult to eat with chopsticks, they can try bringing the bowl of food closer to their mouths. This will mean the distances they need to use the chopsticks to reach their mouths is much shorter. This is not considered impolite in Southeast Asia cultures, and you will notice many locals doing the same. In many Western cultures, making loud noises, like slurping, is considered rude. However, in Southeast Asia, slurping your soup or noodles is a sign that you think the food is tasty and enjoyable. Vietnamese people are known for being especially ‘noisy’ eaters!

To view our school trips to Southeast Asia, please click here, or browse all of our Asian trip itineraries here. Can’t find the itinerary that fits what you’re looking for? Get in touch by emailing info@thelearningadventure.com, calling our London office on +44 (0)20 3817 5974 or our Boston office on +1 617 500 8578, to find out how The Learning Adventure can meet your specific educational requirements. 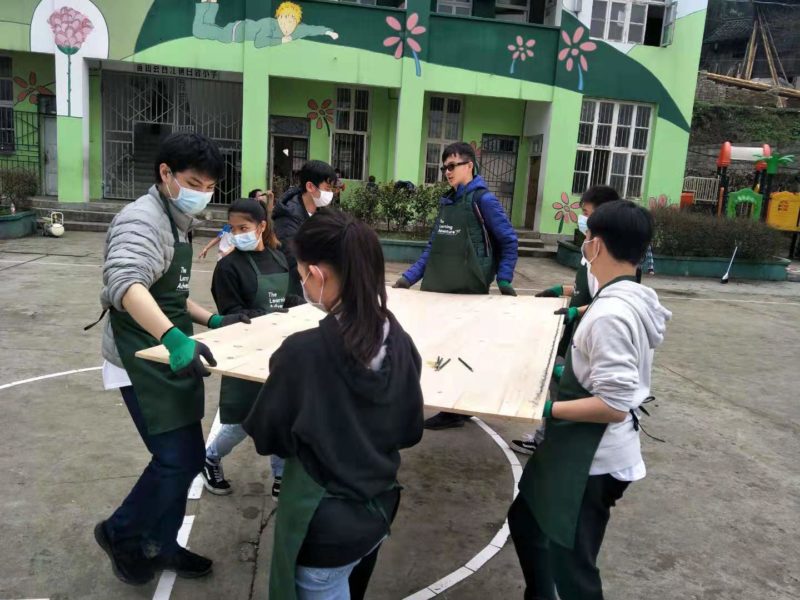 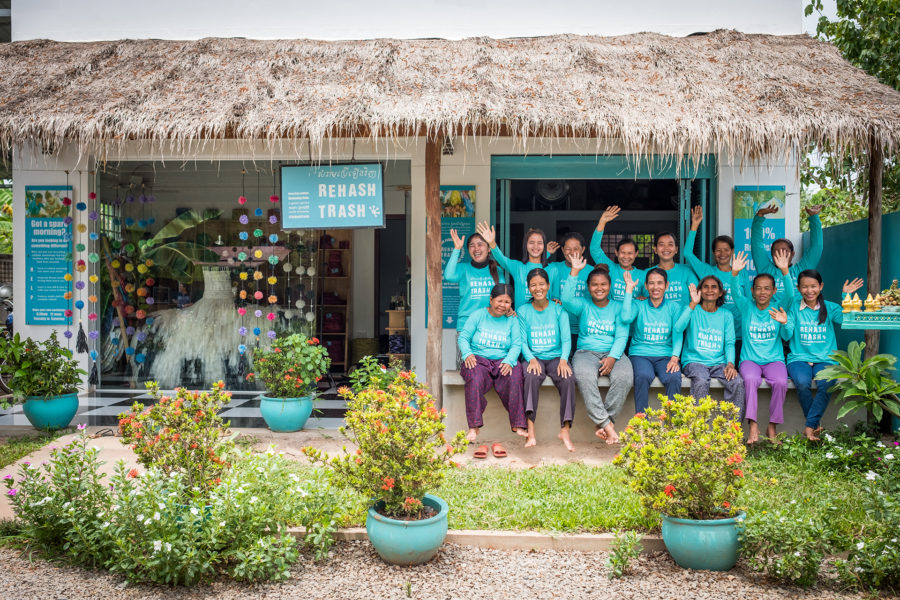 The Ultimate Guide to IB CAS Trips – Which Volunteer Trip to Asia? 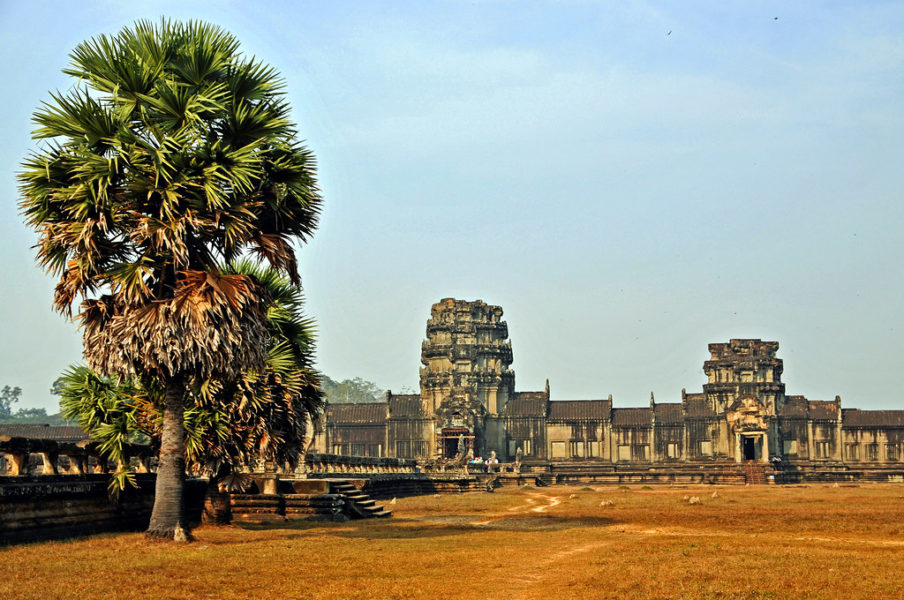 3 ways you can be a responsible traveler in Cambodia