Winners for the best start-up pitch

What to Do on a School Trip in the UK: Educational Tour Inspiration for Australian Schools

In 2017, the UK was Australia’s fourth most popular tourist destination in the world! It’s not just a brilliant place to go for backpackers, it’s also an incredible location for educational school tours and studying abroad. Here’s just a few of the educational benefits that Britain can offer Australian students:

1) Learn business in one of the busiest hubs in the world.

Discover why the UK’s central bank is so crucial in keeping the economy healthy.

Fun Fact: London is the location of the most bank HQs in the world! 9 of the world’s top 100 banks are in London.

Learn about marketing and the evolution of consumer society. Then put that knowledge into action with a customer profiling workshop. 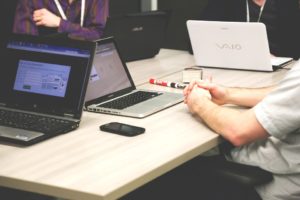 London is THE place to be for start-ups looking to make it big. Find an opportunity for your students to chat to one of them. Start-ups are particularly inspiring for young people, because they’re often companies that have grown from a bedroom.

Fun Fact: 60% of all private sector employment is in small businesses.

2) Go on a History school tour in London to discover the past in the present. 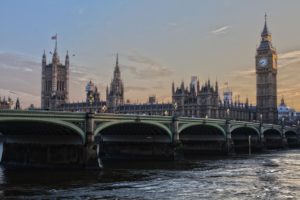 Learn about the British Parliament and its long, organic and troubled history. Try to grab an opportunity to sit in and listen to MPs debate current issues.

Fun Fact: MPs debate all the time now, but monarchs only used to call a parliament when they needed to settle something or raise money!

This is where Churchill and his war cabinet sheltered from the bombing and plotted their way to victory.

This one doesn’t need a description. It’s Buckingham Palace, and you’ve got to go.

The Mithraeum is an underground temple dedicated to the god Mithras. Marvel at Ancient Roman artifacts and the projections that show you what the temple used to be like.

3) Immerse yourself in the world of English & Drama in Britain 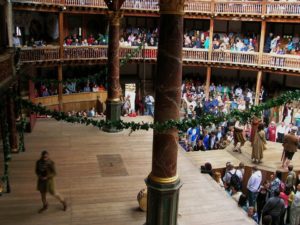 This is the world-famous reconstruction of the Elizabethan playhouse.

Fun Fact: There’s a pit for people to stand and watch the play and seats surrounding them. The people who stood in the pit were called the “penny stinkers”, because, in Shakespeare’s day, they’d only have to pay a penny to get in and apparently they didn’t smell great! 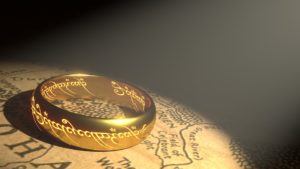 Home to one of the most prestigious universities in the world as well as the memories of C.S. Lewis and J.R.R. Tolkien, take a guided walking tour of the city to discover all of the most literary spots.

Watch a West End show, and maybe even go back stage.

4) Go on a Film & Photography school trip in London

Take a tour of one of the oldest film studios in the world. It began in 1902!

BFI is the lead film organisation in the UK, so you’ve got to see a movie here. You could also be participating in a study day, full of screenings, Q&As and interactive activities. 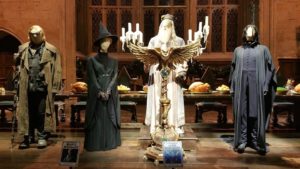 A.k.a. The Harry Potter Studios. Learn all about the set, costumes and visual effects. Any Potterheads – this one can’t be missed.

This is where the Royal Photographic Society’s collection is displayed, and it’s a must-see for fine-art fanatics.

Fancy coming to the UK with us? All these activities are available on our school trips to London. What’s more, we don’t just show you these awesome places, we take you behind-the-scenes and get your students chatting to experts and partaking in workshops. We fully customise our itineraries to your school’s curriculum. Email us at info@thelearningadventure.com or speak to a member of our specialist team through the chat box! 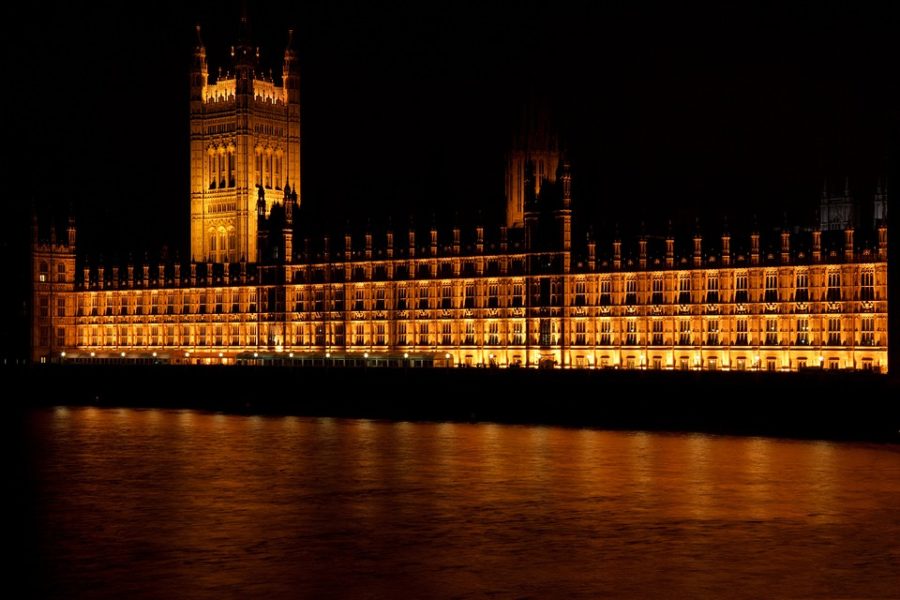 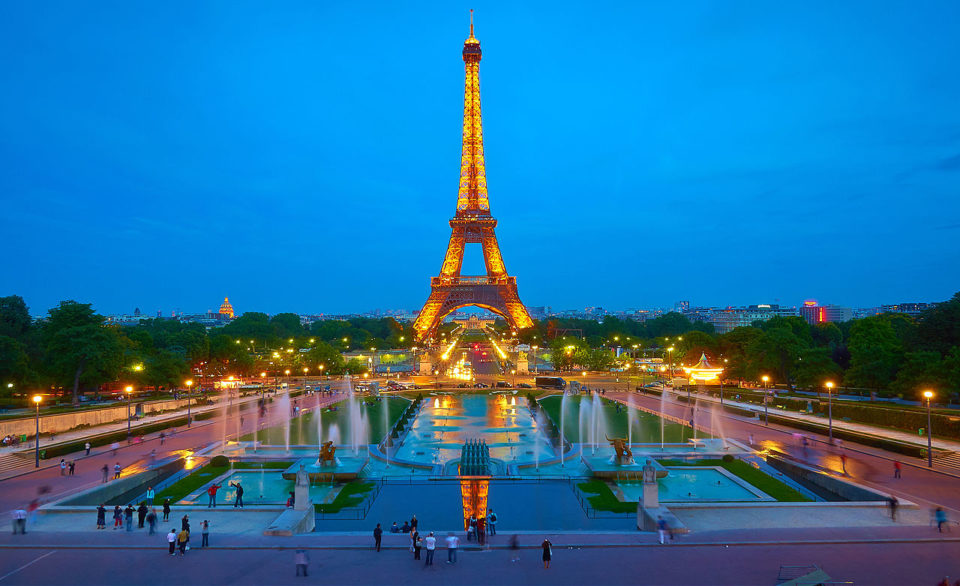 School Trip Ideas in the UK and Abroad: Customised Trips for Secondary Schools 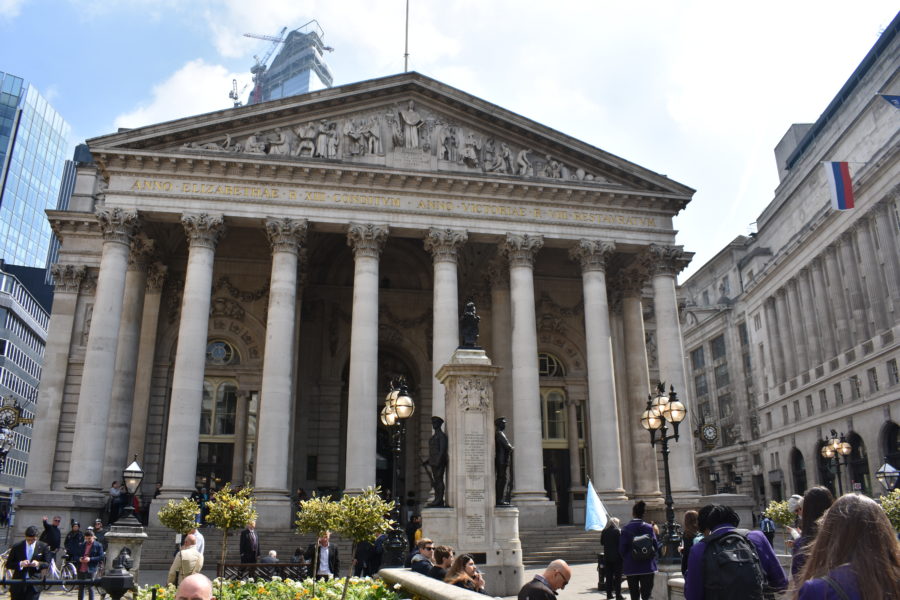 Our first ever UK school trip: A day trip in London